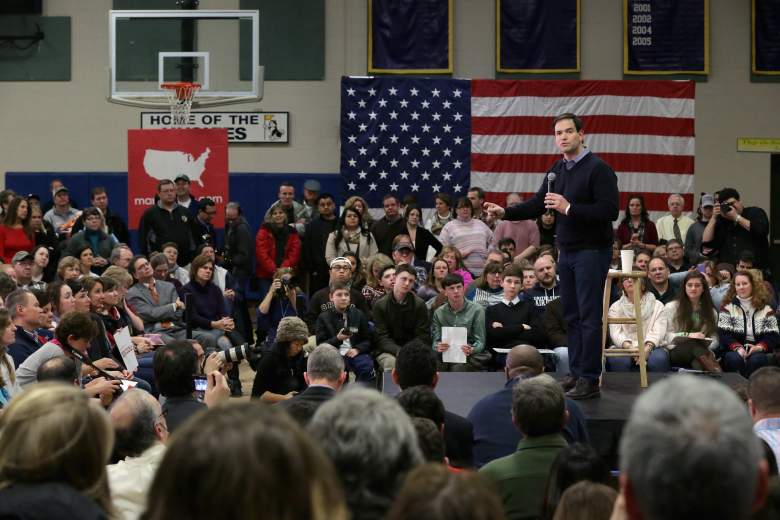 Marco Rubio holds a campaign rally in New Hampshire, where he will debate with the other Republican candidates on Saturday. (Getty)

With the focus turns to January 9’s New Hampshire primary, the candidates will get one more chance to impress Granite State voters in an ABC News debate. While Ted Cruz managed to pull a last-second upset of frontrunner Donald Trump in Iowa, he polled fairly close to Trump in that state, something that’s not true of New Hampshire. According to RealClearPolitics, Trump leads there by an average of more than 22 points, while Cruz’s rivals, including another surprising Iowa finisher in Marco Rubio, are within striking distance of his second-place spot. New polls for the remaining states haven’t yet measured reaction to Monday’s events, but PredictWise prediction markets and FiveThirtyEight’s projections have shown movement in favor of Trump’s rivals, especially for Rubio.

In addition to their regular television news broadcast, ABC News will livestream the debate from their website for free without no need for authentication. Just click here for continuing coverage until the debate begins at 8 p.m. Eastern. 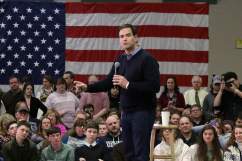 GOP Debate Tonight: What Time & Channel Is it on?