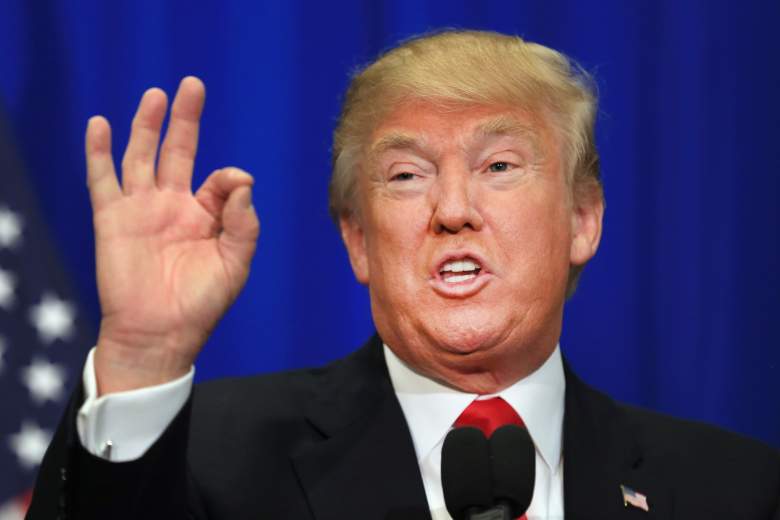 Donald Trump has an early lead in the GOP delegates. (Getty)

Super Tuesday will likely put one candidate in each party in the driver’s seat to win the nomination while potentially ending the hopes of other candidates. For both parties, Texas has the most delegates of any state thus far in the nomination process.

Marco Rubio and Ted Cruz are among the GOP candidates looking to cut into Donald Trump’s lead. Heading into Super Tuesday, Trump leads with 81 delegates while Cruz and Rubio are both tied for second with 17 delegates.

Heading into Saturday’s South Carolina primary, both Hillary Clinton and Bernie Sanders were tied with 51 delegates. Clinton also has the advantage of having an additional 453 superdelegates that have been pledged to her. She is a heavy favorite to win South Carolina and is also a favorite in almost all of the Super Tuesday states.

Here’s a look at the Super Tuesday delegate breakdown for both the GOP and Democratic parties.

The majority of the Super Tuesday states use the proportional method to award the delegates. Delegates are rewarded to multiple candidates based on the results. A candidate may not win a state but still has an opportunity to win some of the state’s delegates. The Colorado, North Dakota and Wyoming caucuses use the unbounded method of awarding delegates. The primaries on March 15 mark the beginning of the winner-take-all method that constitutes the majority of the remaining primaries.

(Notes: Republicans in Colorado will also hold their caucus on Super Tuesday, but the outcome will have no impact on how the state allocates its 37 delegates. Wyoming Republicans have a long nominating process that starts with precinct caucuses on Super Tuesday, but doesn’t wrap up until the state party convention in April. The Green Papers website has a good rundown of the process. )

Aside from the Colorado caucus, all the primaries on the Democratic side use the proportional method to award the delegates. This is good news for the Sanders campaign. Although early polls suggest he is trailing in nearly every Super Tuesday state, he still has an opportunity to win delegates even if he does not win the state.

(Note: Democrats abroad can cast ballots between March 1 and March 8 in their “global primary.” ) 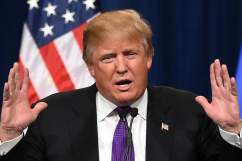 Loading more stories
wpDiscuz
51
0
Would love your thoughts, please comment.x
()
x
| Reply
The Republican and Democratic parties will each award more than 20 percent of their total delegates when states vote on Super Tuesday 2016.