Joseph Ziyaee has been dubbed “the king of Uber,” but why? How did an Uber driver make almost six figures in six months without even driving? Did he cheat the system? Can what he did be duplicated? Can you do the same thing? The answer is yes, it would be very possible for you to also make money like Ziyaee did, as long as you understand how the system works. His secret involved using referral codes to his advantage without breaking Uber’s rules. 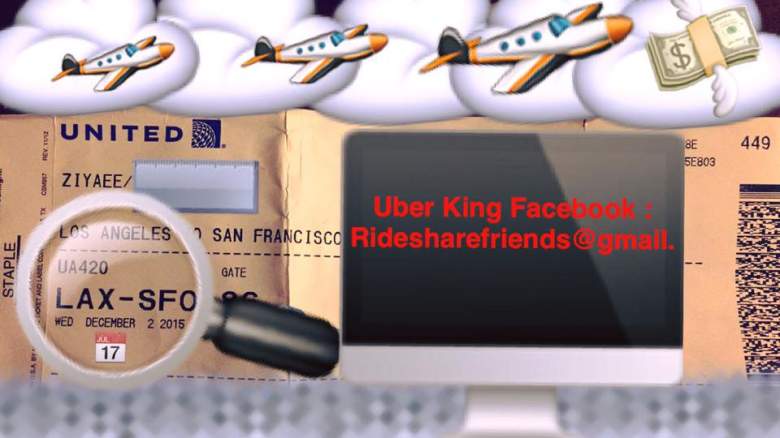 Ziyaee uses referral bonuses to make his money. He’s signed up as an Uber driver, but was forced to stop driving for awhile because of a hairline fracture. When he couldn’t drive, he remembered that he could still make money by referring new drivers, Business Insider reported. How it works is that if a new driver uses a current driver’s referral code to apply to be an Uber driver, both parties get a cash bonus after the driver completes a certain number of rides, Metro reported. Depending on the deal, one bonus can be worth hundreds of dollars. 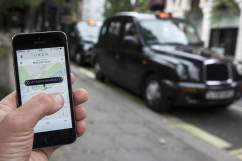 What Are Uber Love & Other Uber Valentine’s Specials? 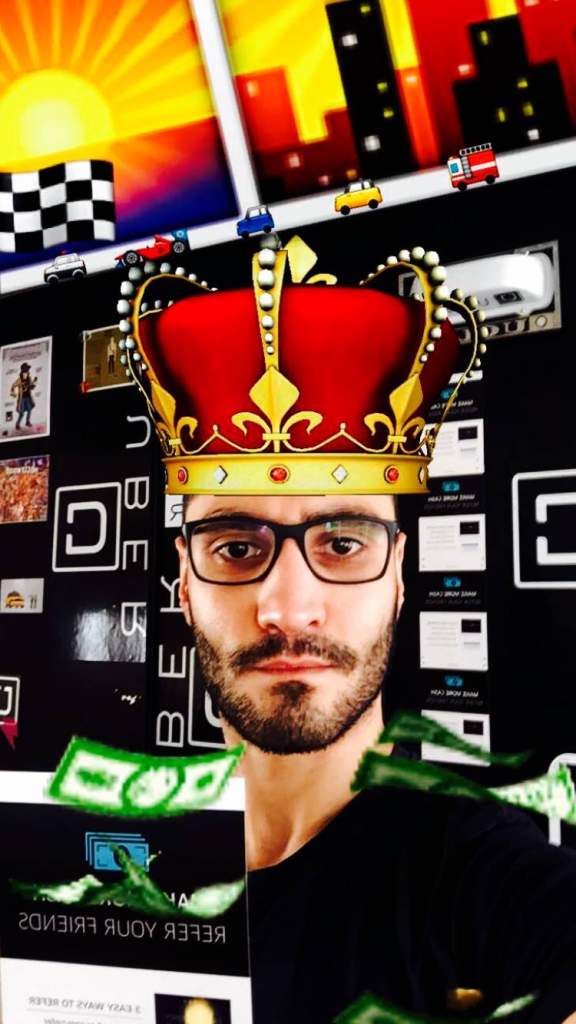 Ziyaee comes up with creative ways to make his pictures stand out in social media. (Facebook)

During his first month, Ziyaee made $20,000 and only drove once. Over a nine month time period, he made about $90,000. He only drove a few times and most of that money was through referrals, Business Insider reported. He’s activated more than 200 people into Uber’s system since starting, he said, and now many people refer to him as the “King of Uber.”

3. He Talks to New Drivers Personally And Finds Them on Facebook, Snapchat, and Other Social Media Accounts

Ziyaee finds his new drivers through a variety of means. He has found them through friends and friends of friends, along with through word of mouth. Social media is also a big help. He has accounts on many networks, including Facebook and Snapchat. Ziyaee makes a point of talking to new drivers personally, whether it’s in person, by phone, or by FaceTime. He walks new drivers through every step, including filling out the basic application and helping with background checks and vehicle issues. 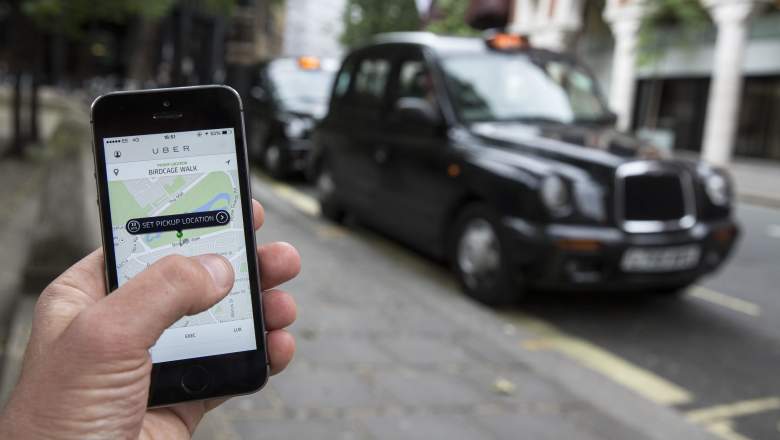 Ziyaee is careful to avoid forums and discussion boards that can get him banned. Blake Jareds, an Uber rider who earned tons of money in Uber credits through his referral code, was banned from Uber after he posted his code on Reddit, Breitbart reported. He had earned $50,000 in credits, which was essentially free Uber for life. But after he gave a driver a one-star rating, it flagged his account and caused Uber to pay closer attention to him. Jareds’ referral code grew popular because he changed the code from a random string of letters to “uber$20FreeRide,” sent out a mass email with the code to friends, and then posted a link on Reddit. He ended up getting great SEO for his attempts and his link was at the top of Google when people searched for “Uber promotion code.”

But when his account was flagged after giving a one-star review, Uber realized that Jareds was gaming the system. His ability to use invite codes with his accounts was suspended and his previous credit was removed. Uber relented later and gave Jareds $500 to use, but that was far less than the $50,000 he had accrued, Business Insider reported.

Because of stories like Jareds’, Ziyaee does everything on the up-and-up. He doesn’t post referral links on forums or message boards and he interviews and talks personally with every driver who wants to use his code.

5. Referral Bonuses Can Change According to the City and the Competition 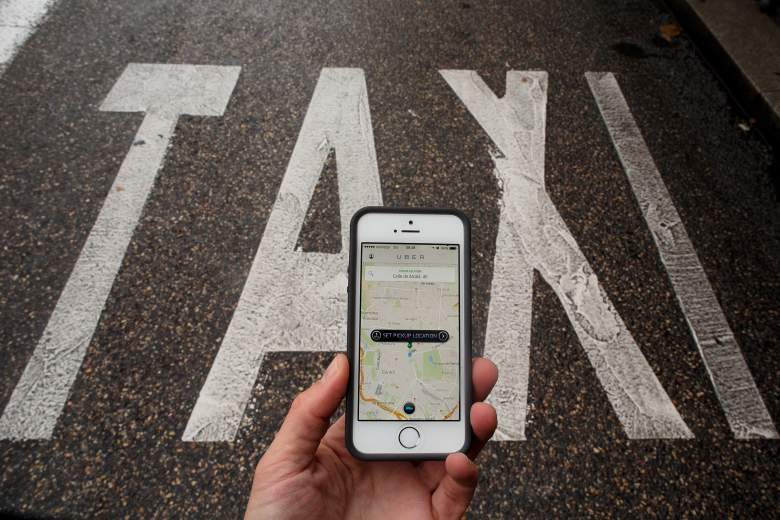 Ziyaee pays attention to regions that have the best referral rates. (Getty)

The key, according to Ziyaee, is figuring out which regions have the most valuable referral bonuses, Metro reported. These can change frequently, so it’s good to stay updated on which regions are giving the best referrals.

A downside is that as competition increases, referrals can decrease. Uber offers better referrals in regions where it doesn’t have many drivers. Right now, other Uber drivers have set up websites where they point out the best regions for the best referrals.

Loading more stories
wpDiscuz
1
0
Would love your thoughts, please comment.x
()
x
| Reply
Joseph Ziyaee made $90,000 off Uber in 6 months by barely driving at all. Here's how he did it and how referral codes can do the same for you.