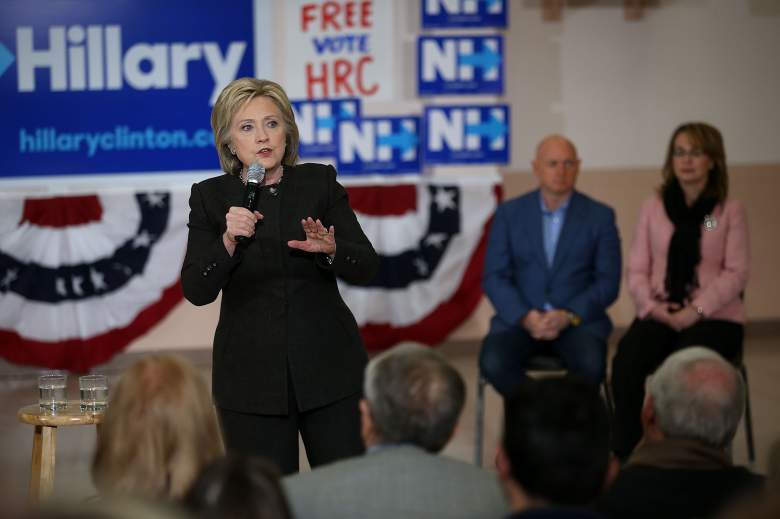 Monday night’s Iowa caucus is behind us, and the focus turns to January 9’s New Hampshire primary. While Hillary Clinton managed to hold off Bernie Sanders in Iowa, Sanders has maintained a substantial lead in New Hampshire. Moving on to South Carolina and Nevada, though, the advantage returns to Hillary, as does the national lead. 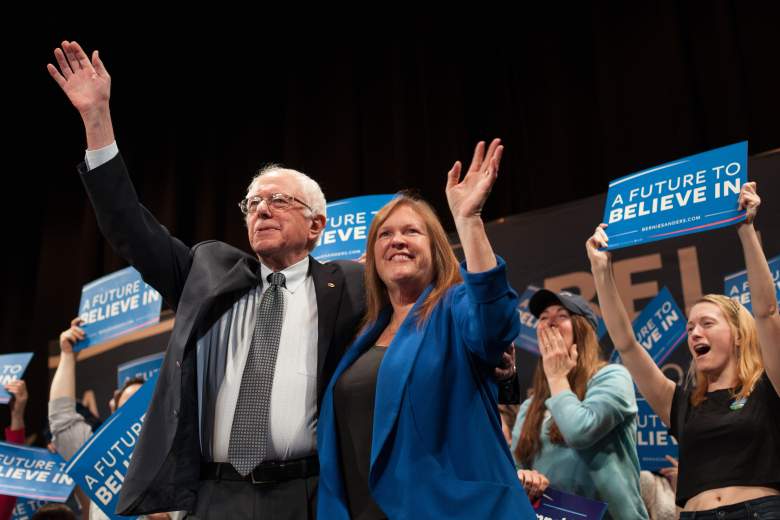 Bernie Sanders campaigns in Iowa, where he holds a substantial polling lead. (Getty)

The UMass-Lowell tracking poll shows a 29-point lead for Sanders, 61 percent to 32 percent. That’s only narrowed 1 point from his lead on Monday, before the Iowa caucus, though big events usually take a short while to process in the polls. Sanders leads in the RealClearPolitics aggregation of recent polls by 17.5 points, with 55.5 percent to Clinton’s 38, with O’Malley still holding 2.2 percent due to the lack of recent polling.

FiveThirtyEight, which utilizes factors beyond polls in its “polls-plus” predictions, holds Sanders’s chances in the state at 91 percent, with Hillary at 9. Its polls-only forecast, which doesn’t use extra factors but weights the polls according to methodology and past accuracy, puts Sanders all the way at 96 percent.