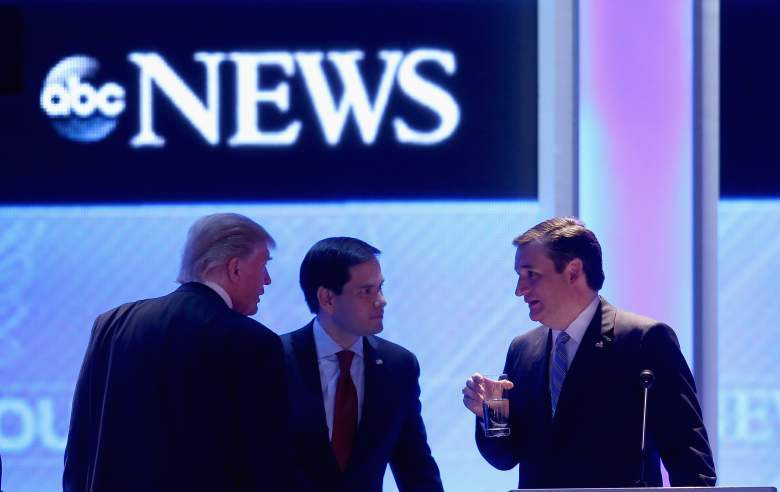 Ted Cruz and Marco Rubio are fighting for states like Minnesota to have a chance at competing with Donald Trump for the Republican nomination. Rubio campaigned in Minnesota just a week before Super Tuesday emphasizing his belief that he gives the Republican party the best chance of winning the general election.

Most of the available polling data dates back to the fall, but Star Tribune/Mason-Dixon conducted polling in January. The data includes Jeb Bush given he was stilling running for the nomination at the time of the polling.

A lot has happened since January, but the polls can at least give people a sense of the pulse of Minnesota as the GOP looks toward Super Tuesday.

The most recent polling has Rubio slightly ahead of Cruz for first place. Trump was in third in the January polling numbers. It is important to note that Trump has been on a hot streak since the polling took place and that is likely only to help his chances of performing well in Minnesota.

Here’s a look at the latest Minnesota GOP Polls: 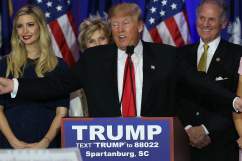