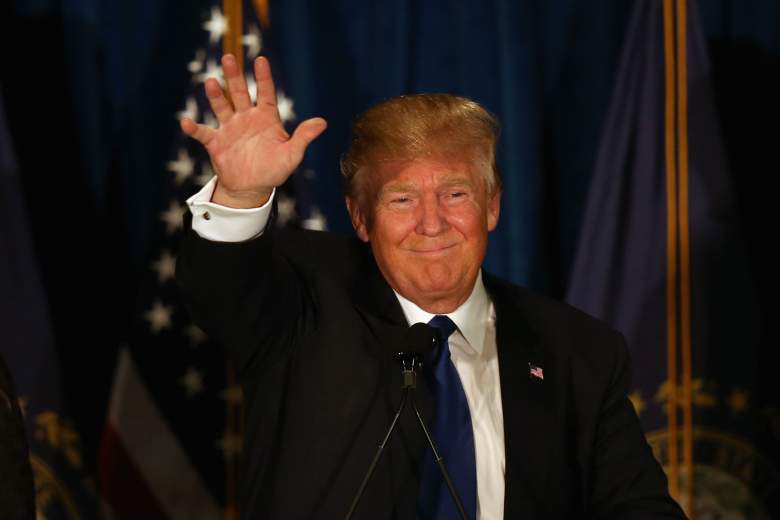 Donald Trump at his post-New Hampshire primary, where he accepted the victory that put him ahead in the delegate count. (Getty)

After Donald Trump took New Hampshire in convincing fashion on Tuesday, the Republican race turns to South Carolina’s “First in the South” primary February 20. South Carolina polls favor Trump, according to RealClearPolitics, as do those in the next state, Nevada. The prediction markets have also swung in Trump’s favor.

South Carolina: Trump Ahead, but No New Information 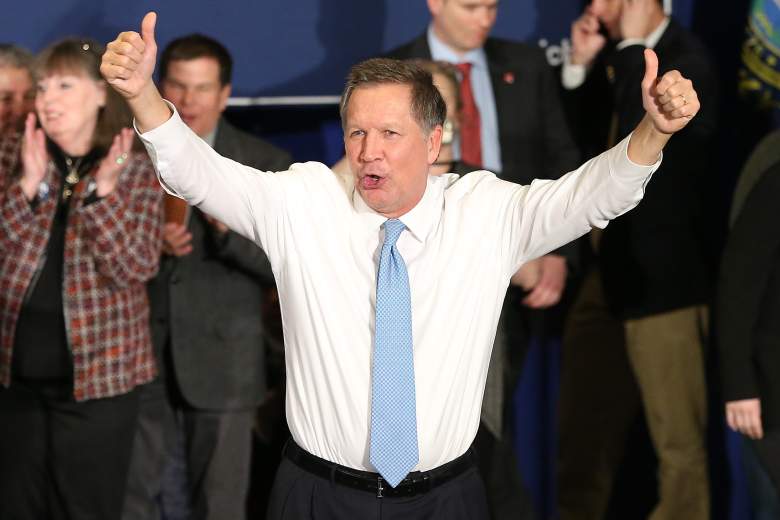 John Kasich surprised many with his New Hampshire finish, but there’s no new polling from the next two states to measure its significance. (Getty)

Two new polls from South Carolina shows a convincing lead for Trump, with Cruz, Rubio and Bush consistently pulling double digits behind him.

The figures aren’t much different from polls earlier in the cycle:

After a strong finish in Iowa and a big New Hampshire win, it’s clear that Trump is maintaining momentum.