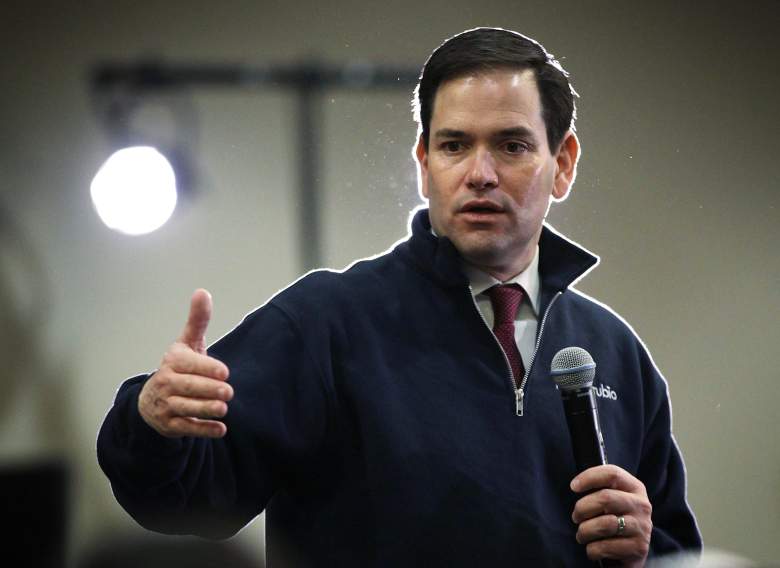 A new poll in Nevada has Trump well ahead, with Rubio taking the runner-up spot from Cruz:

The most recent previous poll for Nevada was released December 28, meaning that the numbers are even more out of date than those for South Carolina. However, it shows Trump has actually increased his lead:

Presidential betting markets, which react more quickly than polling organizations or forecasts derived from them, offer key insight into the day-to-day movement of the race. PredictWise aggregates various betting markets into a summary of the betting action, which at this point is highly favorable to Trump, with Rubio competitive: 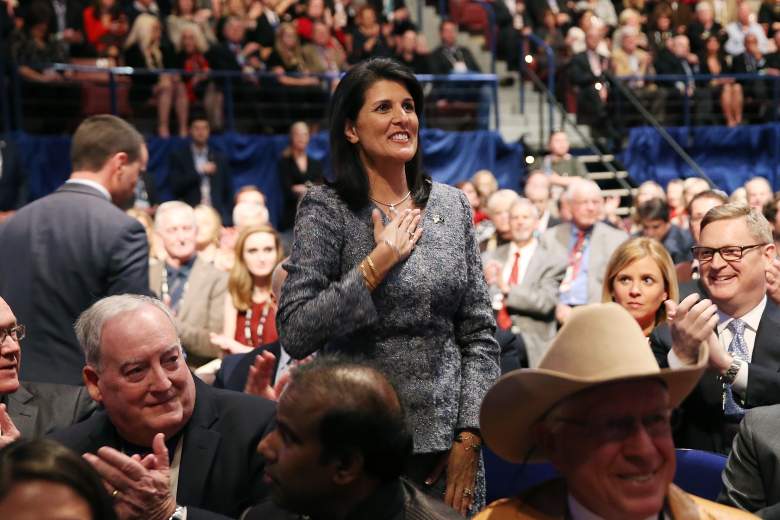 New national polls show that Trump’s national lead may not be as secure as his state leads seem, but the extent of which, and who benefits, is a heavily mixed message: 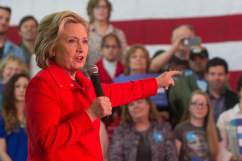 Democratic Polls for Feb. 16: State of the Race in Nevada & South Carolina