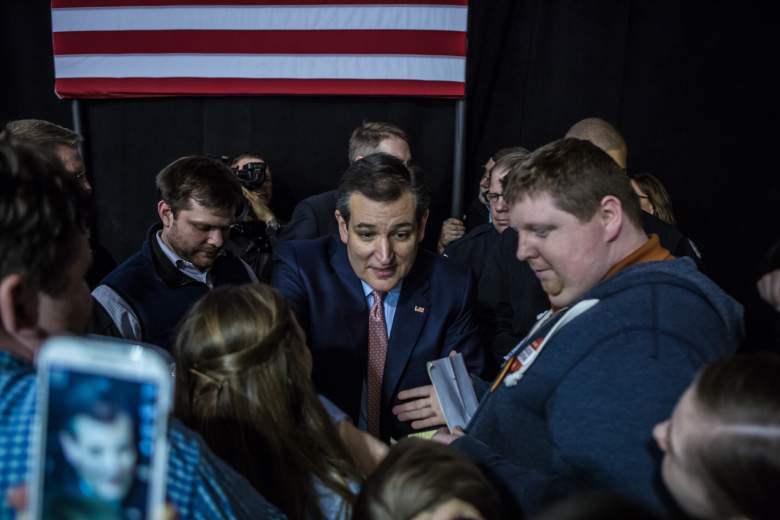 Ted Cruz celebrates his victory in the Iowa caucus. (Getty)

Monday night’s Iowa caucus is behind us, and the focus turns to January 9’s New Hampshire primary. While Ted Cruz managed to pull a last-second upset of frontrunner Donald Trump in Iowa, he polled fairly close to Trump in that state, something that’s not true of New Hampshire. According to RealClearPolitics, Trump leads there by an average of more than 22 points, while Cruz’s rivals, including another surprising Iowa finisher in Marco Rubio, are within striking distance of his second-place spot. New polls for the remaining states haven’t yet measured reaction to Monday’s events, but PredictWiseprediction markets and FiveThirtyEight’s porjections have shown movement in favor of Trump’s rivals, especially for Rubio. 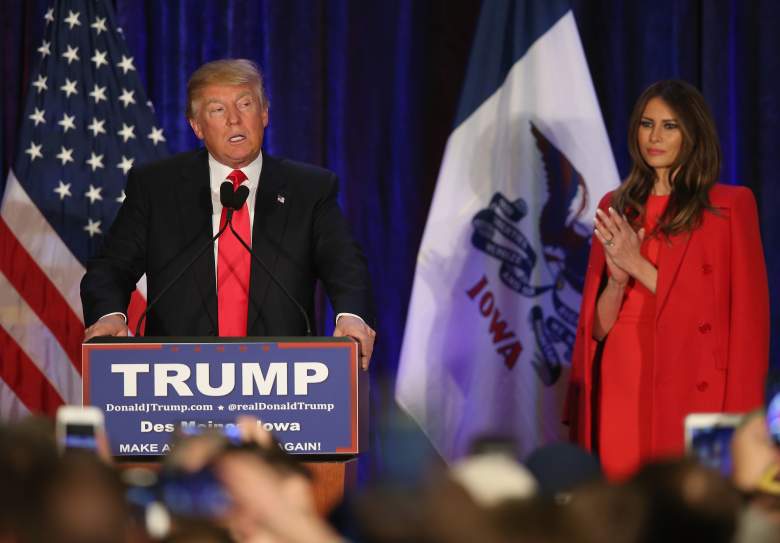 Donald Trump, here at his Iowa concession speech, has much better polling and betting forecasts in New Hampshire. (Getty)

A tracking poll from UMass-Lowell/7News shows Trump with a 24-point lead over Cruz, 38 to 14 percent, with Rubio third at 12. Rubio was only at 8 prior to the Iowa caucus in this poll, and its daily updates are definitely capturing some momentum for him following his surprising show in Iowa. According to RealClearPolitics polling averages, Trump has an 21.1-point lead with 33.4 percent of the vote, followed by Cruz at 12.2, Rubio at 10.8, and Kasich at 10.4.

FiveThirtyEight’s polls-plus forecast, which considers multiple factors beyond the polls, gives Trump a 58 percent chance to win New Hampshire, with Rubio at 15 percent and Cruz at 14. Their polls-only forecast bumps Trump to 73 percent, with no one else in double digits.

In the PredictWise betting averages, Trump holds fairly steady at 63 percent, with Marco Rubio rising to 21.