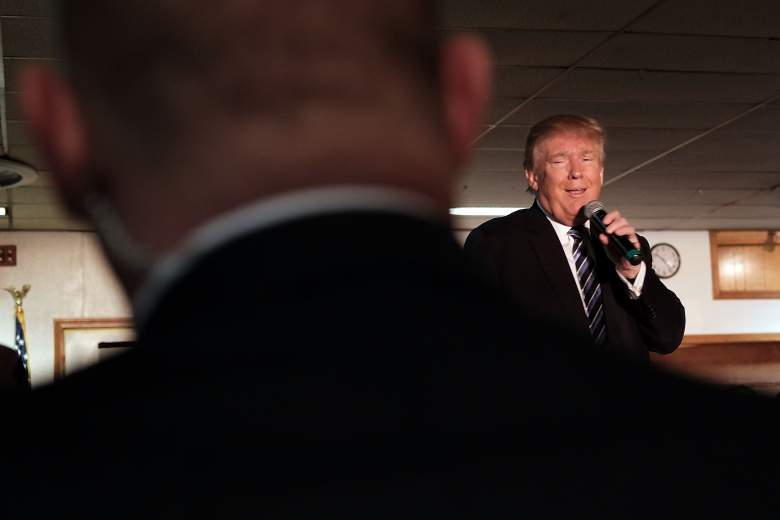 Donald Trump campaigns in New Hampshire, where polls show him with a commanding lead. (Getty)

With Tuesday’s New Hampshire primary a big win for Donald Trump, the next stop of the race to the Republican nomination is in South Carolina. Trump holds a major polling advantage in South Carolina, though the polling is slightly out of date and it’s not yet clear what candidates will be left standing after New Hampshire.

Note: this count is not yet updated for New Hampshire delegates. 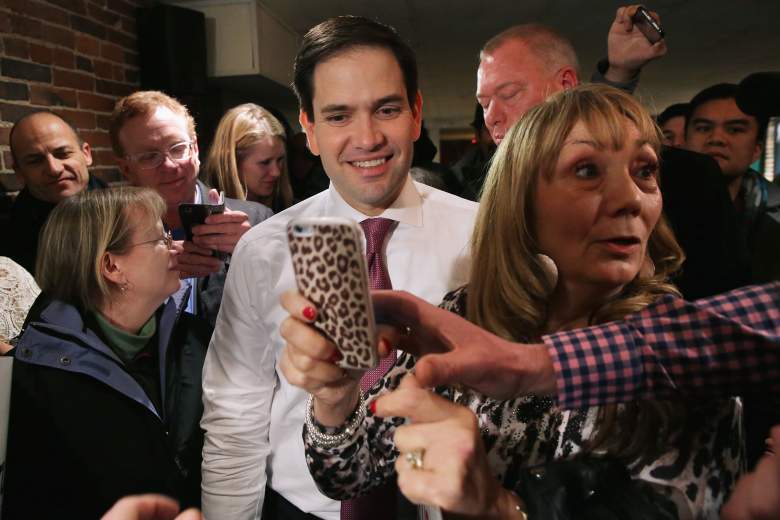 While Donald Trump leads all recent polls by double digits, the polling case for Rubio as runner-up is substantially less clear. Gravis shows him slipping to third place, with Trump holding an 11-point, 28-17 lead over John Kasich. Rubio takes 15 percent in the poll, with Jeb Bush at 14 and Cruz at 10. CNN/WMUR puts him second by 14 points, 31-17, with Cruz at 14 and Kasich at 10. CNN/WMUR again has him as the runner-up, 17 to Trump’s 30, but Emerson College puts him as low as fifth, With 12 percent to Trump’s 31, with Bush and Kasich between them at 16 and 13, respectively, and Cruz just behind at 12. The tracking poll from UMass-Lowell/7News, shows that Rubio has slid into a tie for runner-up status with Ted Cruz, 13 apiece to Trump’s 34, with Bush and Kasich tied for fourth at 10. Perhaps some good news for Rubio: he’s not polling considerably better or worse as the polls’ periods include more days following his his poorly received debate performance, meaning that he might have escaped the gaffe with little impact.

FiveThirtyEight’s polls-plus forecast, which considers multiple factors beyond the polls, gives Trump a 70 percent chance to win New Hampshire, with Rubio tied with Kasich at 10 percent and everyone else in single digits. Their polls-only forecast bumps Trump to 76 percent, with no one else taking double digits.

In the PredictWise betting averages, Trump rises to 83 percent, making him alone in double digits.