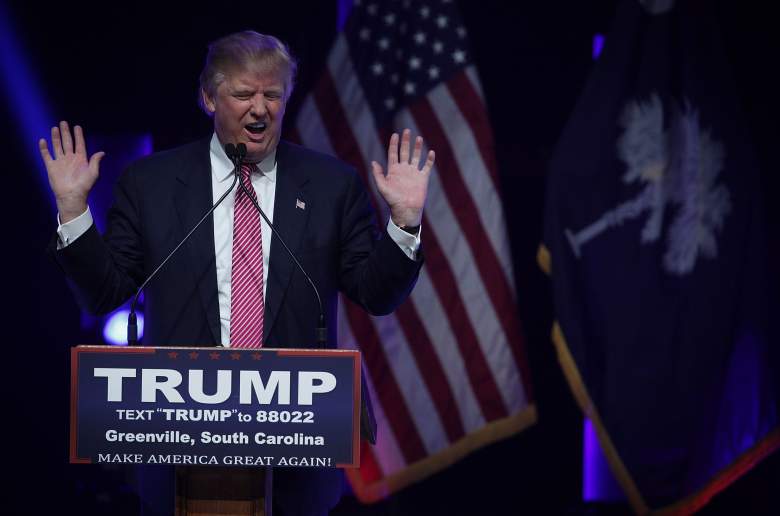 Donald Trump had reason to be pleased at a February 15 rally in Greenville, South Carolina. He still holds a commanding lead in Palmetto State polls. (Getty)

The National Review’s Tim Alberta summed it up best. Though it may have been predictable, Donald Trump provided what was nevertheless an “astonishing” moment Saturday night: The GOP frontrunner attacked President George W. Bush during a debate in Greenville, South Carolina, for failing to prevent the September 11 terrorist attacks. While he was at it, Trump accused Bush of lying about Saddam Hussein’s possession of weapons of mass destruction in the leadup to the Iraq war.

The comments drew loud boos from the crowd and some chatter from pundits about whether Trump had finally gone too far for the Republican primary electorate. Though he was deeply unpopular with the general electorate when he left office in 2009, Bush remains extremely popular among Republican primary voters.

So is Trump paying the price in the polls for his anti-Bush comments? So far, the answer appears to be no. Three South Carolina polls came out Monday — the first since Saturday’s debate — and each show Trump with a commanding lead over the rest of the field.

A CBS poll conducted after Saturday night’s debate showed that a plurality of voters — 32 percent — thought Marco Rubio won the debate, while 24 percent said the same of Trump. It’s possible the debate helped Rubio, who’s tied for second in both post-debate South Carolina polls after being in third or fourth in most pre-debate polls. But the early data shows that Rubio’s gains are hurting John Kasich and Jeb Bush rather than Trump.

Here’s a look at the latest polling data:

Public Policy Polling released its latest South Carolina survey on Tuesday morning. The poll was conducted February 14 and 15 and has a margin of error of 3.3 percentage points. In addition to asking respondents for whom they plan to vote in Saturday’s primary, PPP asked respondents who they would pick in hypothetical matchups if there were fewer choices. You can check out the full poll for all of the data. But a sampling of the key findings is below.

6-Way Race (Slate of Candidates in the Race Now)

The CNN/ORC poll was conducted February 10-15. It has a margin of error of 3 percentage points.

For comparison’s sake, here’s the first GOP caucus poll. The caucus poll was conducted February 11-12. It has a margin of error of 3 percentage points. 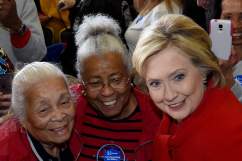 Democratic Polls for Feb. 15: State of the Race in Nevada & South Carolina