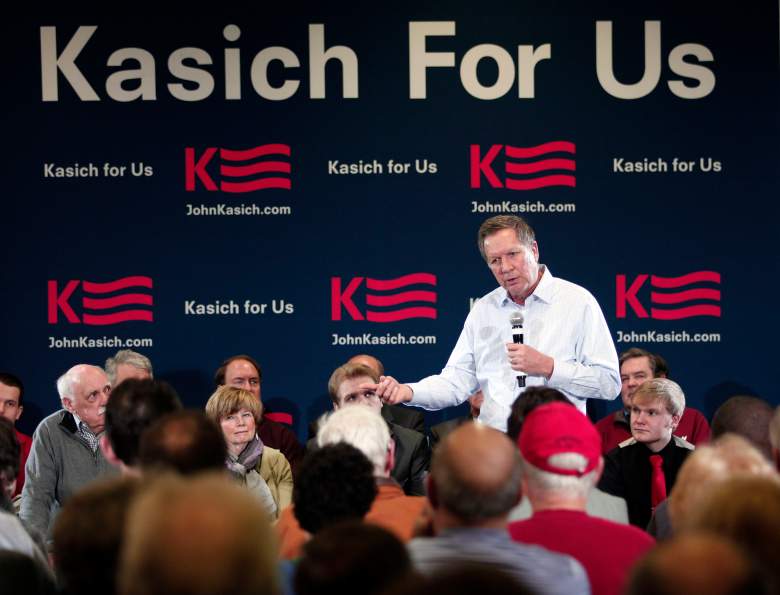 With the polling race in South Carolina coming to an end soon, the GOP candidates will lay out their proposals for South Carolinians one more time in a CNN town hall hosted by CNN. Anderson Cooper will moderate the event over two days, with John Kasich, Jeb Bush and Donald Trump appearing tonight starting at 8 p.m. Eastern.

The event comes just four days before the South Carolina primary. With a wide GOP field, candidates have had trouble getting enough time to speak in the traditional debate format. Here, we’ll get to see the candidates lay out more detailed proposals in response to audience questions. Here’s a short list of possible topics. 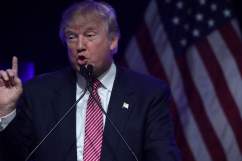 GOP Polls for Feb. 16: State of the Race in South Carolina & Nevada