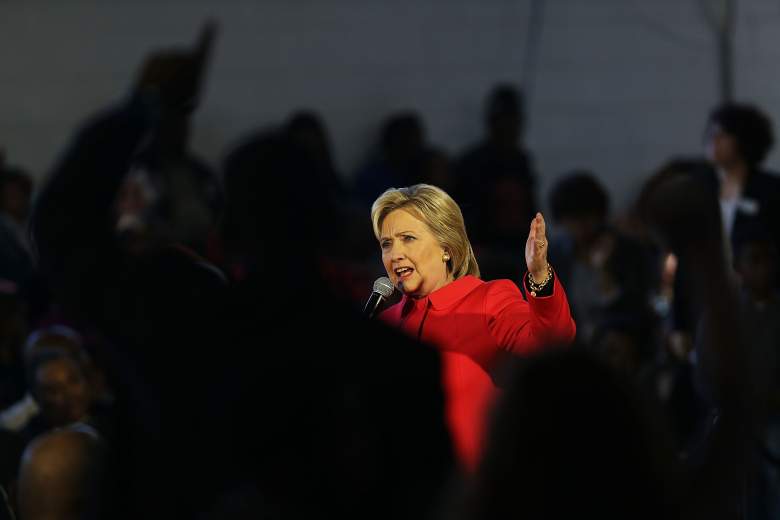 Hillary Clinton’s South Carolina firewall isn’t quite as strong as it was a month ago, but it appears to be holding up.

The Democratic frontrunner badly needs a win in the February 27 “First in the South” primary in order to halt the momentum of Bernie Sanders, who essentially tied Clinton in Iowa, then routed her by more than 20 percentage points in New Hampshire.

The good news for Clinton: Though Sanders has narrowed the gap considerably over the past two months, Clinton still holds a commanding lead in the Palmetto State. RealClear Politics, which aggregates a running average of polls in South Carolina and elsewhere, shows Clinton leading Sanders by 24 percentage points in an average of polls conducted February 10-15. The list of polls includes a Public Policy Polling survey released Tuesday that showed Clinton leading by 21 percentage points.

A theme throughout the polls: Sanders has erased Clinton’s lead among white voters, who are about evenly split between the candidates. But Clinton retains a big advantage among African-American voters, who make up a majority of the Democratic primary electorate in South Carolina. Clinton also holds a sizable advantage among Democrats, while Sanders leads among independents who plan on voting in the Democratic primary. (South Carolina is an “open primary” state, meaning independent voters can vote in one party’s primary.)

Here’s a look at the latest Democratic polls in South Carolina:

The PPP poll was conduced February 14-15. It has a margin of error of 4.3 percentage points.

Fifty-four percent of the voters surveyed by PPP identified as African-American.

The ARG poll was conducted February 12-13. It has a margin of error of 5 percentage points.

The Gravis Marketing poll was conducted February 11-13. It has a margin of error of 4 percentage points.

The CBS News/YouGov poll was conducted February 10-12. It has a margin of error of 8.7 percentage points. 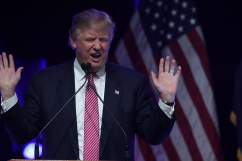