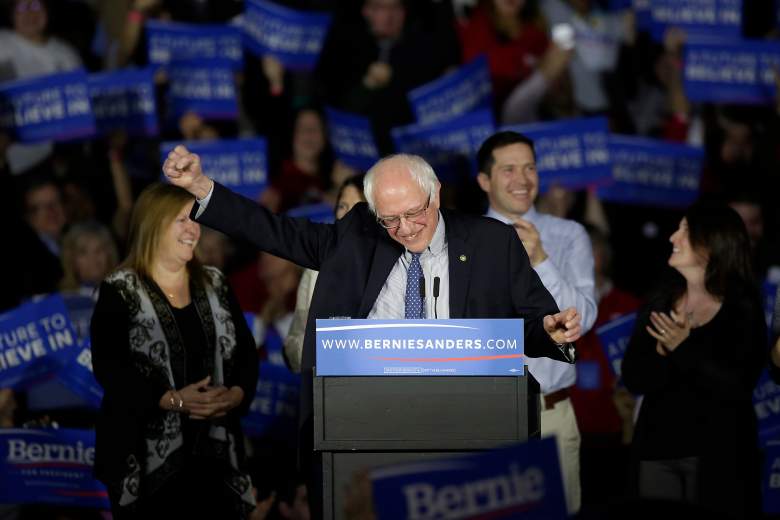 Bernie Sanders fought Hillary Clinton to a tie in Iowa after trailing Clinton in the polls for most of the past year. (Getty)

After months of anticipation and speculation, the Democratic and Republican nominating contests are finally under way.

Ted Cruz won the GOP caucus in Iowa on Monday night, while Hillary Clinton and Bernie Sanders fought to a virtual tie on the Democratic side. Donald Trump, who commanded the spotlight throughout the summer and fall, barely edged out Marco Rubio for second place in the GOP caucus, triggering a substantial shuffling in the betting markets.

Voters in New Hampshire have a long track record of going in a different direction than their counterparts in Iowa. The last non-incumbent to carry both states in his or her party’s primary was John Kerry, who won both states on the Democratic side in 2004. Since then, New Hampshire voters have opted for a candidate who failed to carry Iowa. In 2008, the Granite State went for Hillary Clinton on the Democratic side after the U.S. Senator from New York came in third place in Iowa, trailing Barack Obama and John Edwards. That year, New Hampshire helped propel John McCain to the GOP nomination after Mike Huckabee won the Iowa caucus. In 2012, GOP voters in New Hampshire gave Mitt Romney a much-needed win after Rick Santorum narrowly edged Romney in Iowa.

Sanders and Trump entered the day Monday with commanding leads in their respective parties’ New Hampshire primaries. On the Democratic side, Monday’s results are unlikely to radically alter the state of the race in New Hampshire, where Sanders’ lead over Clinton has grown to double digits over the past several months. The GOP side could be a different story. Trump has held a commanding lead in New Hampshire for months, but his lead could be tested after he finished behind Ted Cruz in Iowa, narrowly edging Marco Rubio for second place. 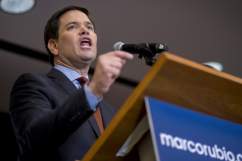