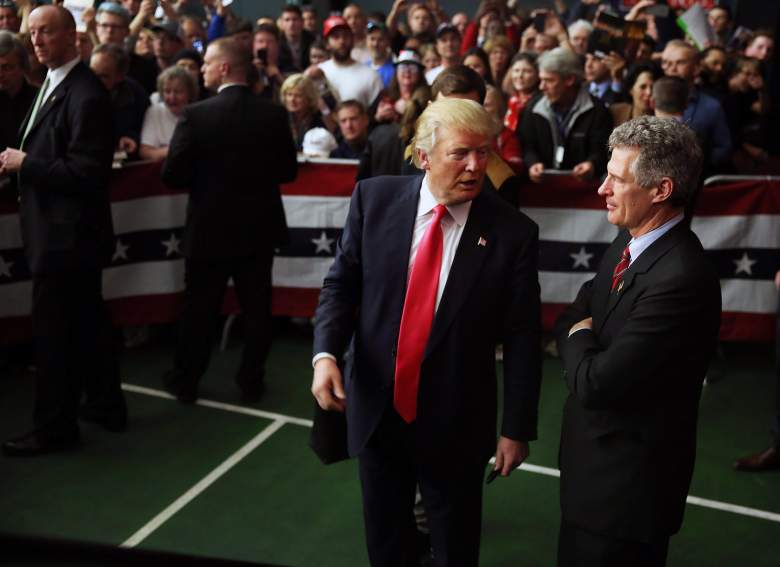 Donald Trump, here at a New Hampshire campaign event, will debate other Republicans at the ABC News debate on February 6.

Monday night’s Iowa caucus is behind us, and the focus turns to January 9’s New Hampshire primary. The candidates will have one more chance to improve their standing with New Hampshire voters at a debate Thursday, January 4 starting at 8 p.m. Eastern and broadcast by MSNBC. With Martin O’Malley dropping out of the race, the debate will feature New Hampshire frontrunner Bernie Sanders, fresh off a narrow Iowa loss, and Hillary Clinton, who won in Iowa and leads polling nationally.

The debate is a new addition to the schedule and was agreed upon only gour days in advance. The candidates had previously disagreed on the timing of the debates, and the Democratic National Committee had announced an intention to ban candidates from its sanctioned debates for any participation in an unsanctioned debate. Had the debate plans fallen through, it would have marked the first election year since 1984 with no debate between the Iowa caucus and New Hampshire primary, although that stretch has previously been nearly a month instead of this year’s eight-day gap.

Chuck Todd and Rachel Maddow will moderate the debate, which takes place at the University of New Hampshire and is sponsored by NBC News and the New Hampshire Union Leader. 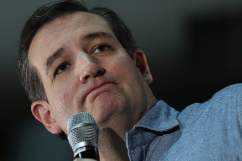 GOP Polls for Feb. 3: State of the Race in New Hampshire & South Carolina

Read More
2016 Presidential Election, Bernie Sanders, Hillary Clinton
Discuss on Facebook
Bernie Sanders and Hillary Clinton will have one more chance to improve their standing with New Hampshire voters at a debate Thursday, January 4 starting at 8 p.m. Eastern and broadcast by MSNBC.