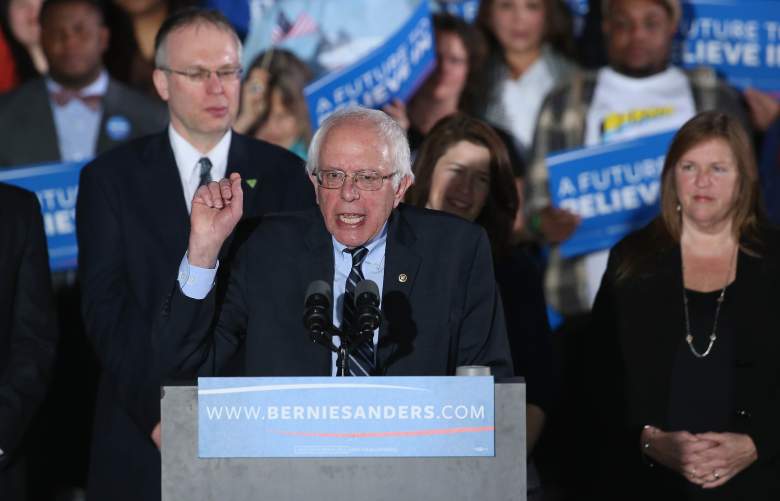 Bernie Sanders at a victory rally in New Hampshire. (Getty)

In a widely expected result, Bernie Sanders won the New Hampshire primary by a significant margin. Sanders, who hails from neighboring Vermont, led most New Hampshire polling in the months prior to the primary election and was given a greater than 99 percent chance to win by election forecaster FiveThirtyEight.

Despite the loss, Clinton remained upbeat, thanking supporters and encouraging her supporters to keep up their enthusiasm:

To everyone who supports this campaign: Thank you. You’re the reason we’re here. https://t.co/8HBEVa6QPThttps://t.co/FOUi8vpAF2

The race moves on to the Nevada caucus on February 20, where (out-of-date) polling data shows Clinton significantly ahead.

Loading more stories
wpDiscuz
0
0
Would love your thoughts, please comment.x
()
x
| Reply
New Hampshire Democrats will make their choice for President tonight. Check in to see how the voting turned out.