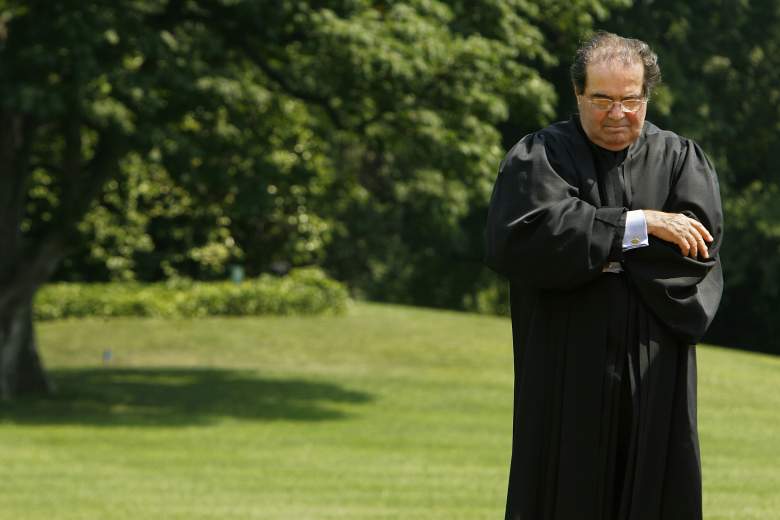 President Barack Obama announced that he will not be attending Justice Antonin Scalia’s funeral, although he attended the lying in repose ceremony on Friday. This announcement caused an uproar among conservatives, who feel that it’s a huge sign of disrespect for a president to not attend a Supreme Court Justice’s funeral. The last Supreme Court Justice who died while in office was Chief Justice William Rehnquist in 2005, whose funeral Former President George W. Bush attended. But they also shared ideologies. How does Obama’s decision compare to what other Presidents did when Supreme Court Justices passed away?

Obama Paid His Respects At the Supreme Court on Friday Instead 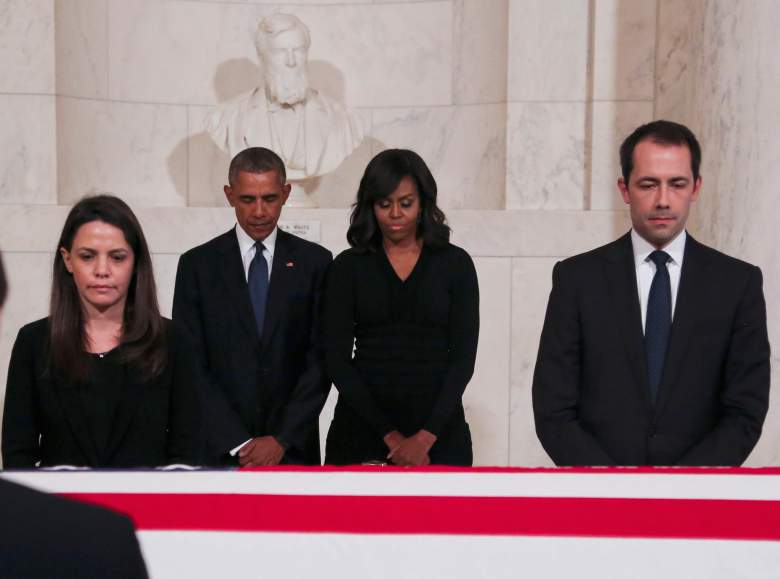 President Obama has decided not to attend Scalia’s funeral, but he and Michelle Obama paid their respects while Scalia was lying in repose at the Supreme Court on Friday instead, NBC News reported. When they did arrive, the First Lady and the President spent less than two minutes at the ceremony, The Daily Caller reported.

When asked why Obama won’t be attending the funeral, the White House press secretary, Josh Earnest, didn’t provide a clear response. He just said, “The president will pay his respects at the Supreme Court on Friday and he’ll be joined by the first lady.” He added that Obama wants to honor Scalia’s life and service and believes that is important. The President hasn’t given a good or clear reason why he won’t be attending.

It’s unclear what else is on his schedule on Saturday that might be conflicting with the funeral. The President and Vice President typically post their schedules online at WhiteHouse.gov here. However, today the schedule for the President simply reads: “No public schedule available at this time”:

Obama and Republicans are at odds right now because Obama has said he will appoint a new Justice while he’s still in office. Republicans have vowed to fight that appointment.

Obama missed a touching funeral, including a beautiful tribute from Scalia’s son, Father Paul Scalia. See videos from the funeral at this link. 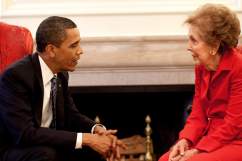 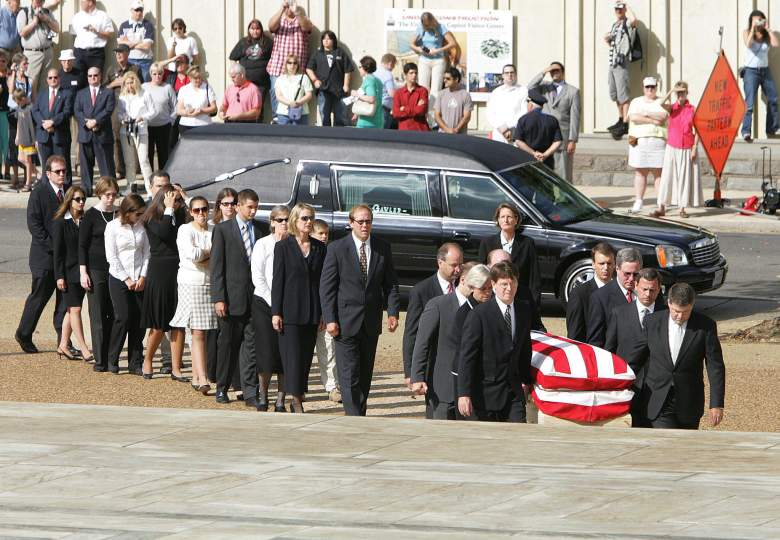 The casket of US Supreme Court Chief Justice William Rehnquist is carried by his former Court clerks up the stairs of the Supreme Court in Washington, DC in 2005. (Getty)

However, attending a sitting Justice’s funeral is viewed by some as being completely different in significance. According to Townhall, this may be the first time in the last 65 years that a current president skipped the funeral of a sitting Justice, although early records are not completely clear. Scalia is the only justice to have died in office since Chief Justice William Rehnquist, who passed away in 2005. Bush attended Rehnquist’s funeral and said the eulogy. When Chief Justice Fred M. Vinson died in 1953, Dwight D. Eisenhower was photographed at his funeral.

Historically, Presidents’ decisions on attending Justices’ funerals only sometimes seem to be connected to their political leanings. Burger was known to be a conservative, but his court made some liberal decisions while he was Chief Justice, and Clinton, a Democrat, attended his funeral. Although many media sources have reported that Clinton didn’t attend Democrat Thurgood Marshall’s funeral, he actually did go to that service too. Blackmun was a Republican who became one of the most liberal justices on the Court, and neither Clinton nor Gore attended his funeral. There doesn’t seem to be a clear pattern as far as Presidents’ decisions about whether or not to attend a Supreme Court Justice’s funeral.

Conservatives And Others Are Outraged at the President’s Decision

Conservatives, and some others like MSNBC host Chris Hayes (above) have expressed confusion and even outrage over Obama’s decision. Many believe it’s in bad form to not attend a sitting Justice’s funeral, especially since very few Justices die while they are still on the bench. Meanwhile, others are saying that if Obama didn’t personally spend time with Scalia, he shouldn’t be expected to attend the funeral. Opinions vary widely about his decision.

Here are some more reactions to Obama’s decision on Twitter:

Obama skipping Scalia’s funeral without any urgent excuse looks petty and graceless, even if there’s some reason he doesn’t want to say.

Who cares if Obama misses the Scalia funeral? I doubt the Justice would. 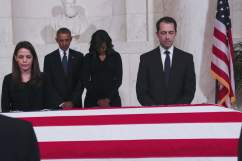 Obama at Scalia’s Repose: Photos of the President’s Visit 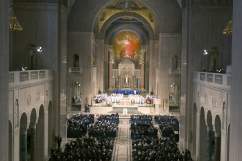 Loading more stories
wpDiscuz
69
0
Would love your thoughts, please comment.x
()
x
| Reply
President Barack Obama will not be attending Justice Antonin Scalia's funeral. Find out why and what happened at other Supreme Court Justices' funerals.