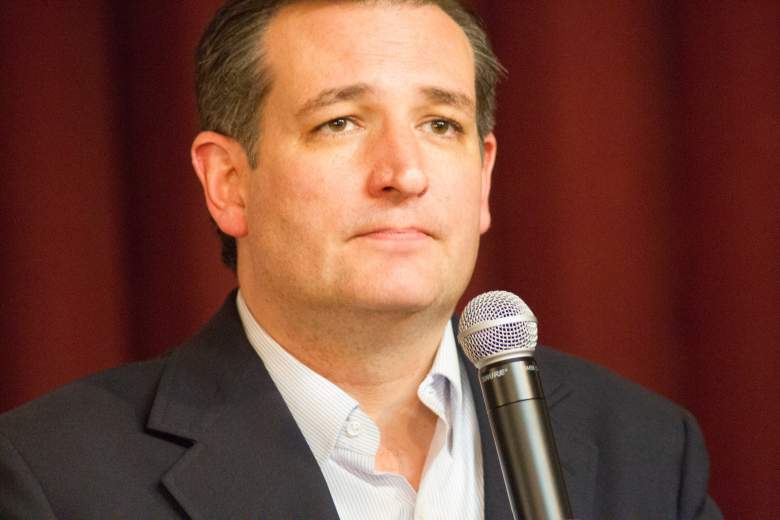 A Twitter account claiming affiliation with international “hacktivist” group Anonymous threatened on Monday to reveal information concerning Texas Senator and 2016 Presidential candidate Ted Cruz. In the video below, The account alleges that Ted Cruz visited prostitutes, including a cryptic reference to “candy wrappers:”

The account cited Cruz’s campaign spreading false reports about opponent Ben Carson during the Iowa caucus, which Cruz won in an upset over Donald Trump. While their legal status is uncertain, Cruz’s move was seen as highly unethical, to the point where Cruz offered a private and public apology.

Cruz, the son of a pastor, has heavily courted the evangelical vote, a powerful bloc in the Republican electorate, throughout both his Texas and Presidential campaigns. Should there be truth to the allegations, they would likely destroy his political career, though Cruz ally David Vitter eventually survived his own prostitution scandal.

Anonymous gave Cruz 24 hours to quit the race before it revealed the information, a clock that has mostly expired. Later on Tuesday, the account originating the accusations released this photo:

Hey @TedCruz, you mind explaining who this is? pic.twitter.com/HBRIomyJ7i

In the meantime, Twitter users are following #OpCruz for more information.

UPDATE: The account appears to be a hoax, posting a doctored photo with the farcical hashtag #AliensAreReal: 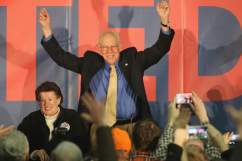