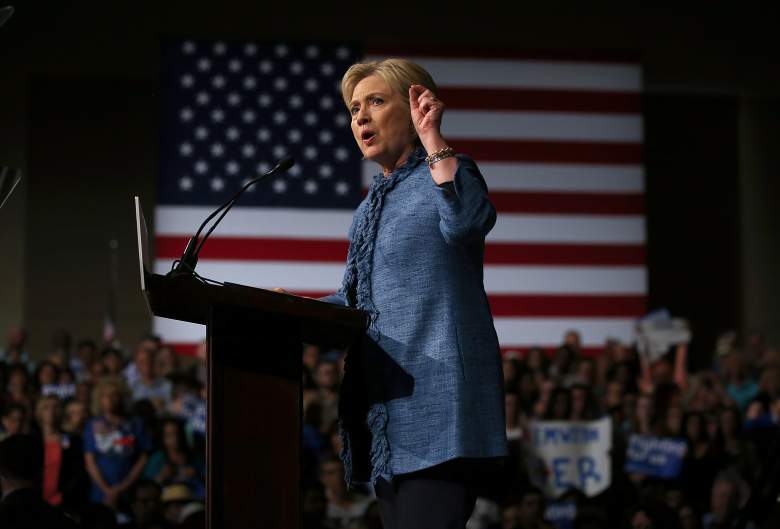 Hillary Clinton has a sizable lead in the Arizona early polling numbers. (Getty)

Bernie Sanders faces an uphill battle in the delegate race with Hillary Clinton surging in recent primaries. Based on the early Arizona poll results, things do not appear to be getting any easier for Sanders.

The Arizona Democratic primary takes place on March 22. There are 85 delegates at stake in the state.

Clinton has already won 1,119 delegates compared to 813 for Sanders. She also has an additional 467 superdelegates pledged to her. The Sanders campaign has said they will look to flip those superdelegates towards Sanders.

There has been limited early polling done leading up to the Arizona primary. For the most part, early polling has been accurate during the 2016 nomination process, but we have seen some inaccuracies in states like Michigan where the results were drastically different than the early polling numbers.

Here’s a look at the latest Arizona Democratic polls.

The MBQF poll was conducted February 24. It has a margin of error of 3.6 percentage points. 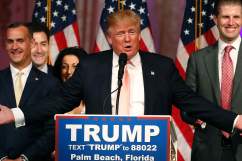 Read More
Bernie Sanders, Hillary Clinton
Follow Heavy ↓
Hillary Clinton appears to be the favorite heading into the Arizona Democratic primary. Find out what the latest polling numbers have to say.