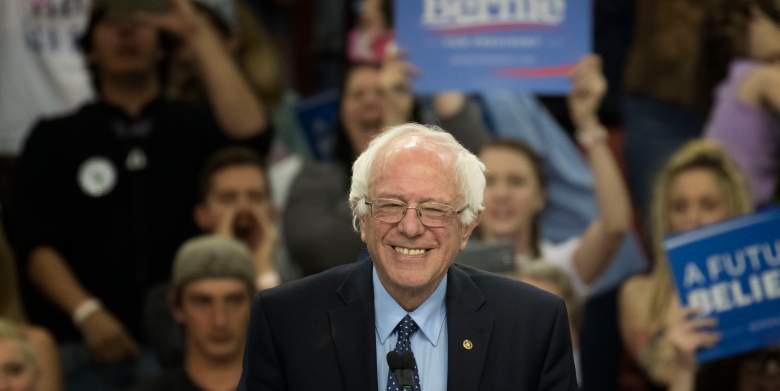 Bernie Sanders’ passion for helping the less fortunate stems from all the money problems he’s had in the past. He has the lowest net worth of most of the presidential candidates. (Getty)

Bernie Sanders is the politician for the 99 percent because he’s been there himself, dealing with poverty and going through times when he could barely make ends meet. Just in February alone, he raised more than $40 million for his campaign and the number has climbed significantly since then. Most of his donations come from small donors who give less than $200. He’s definitely not one of the richest people in Congress, but just how much is he worth? The question has become even more relevant since he kept his debate promise and released his full tax return form for 2014, including itemized deductions and expenses. His income for 2014 was less than Hillary Clinton has made for just one of her speeches at some venues.

1. He Has a Net Worth of About $300,000, Making Him One of the Poorest of the Presidential Candidates 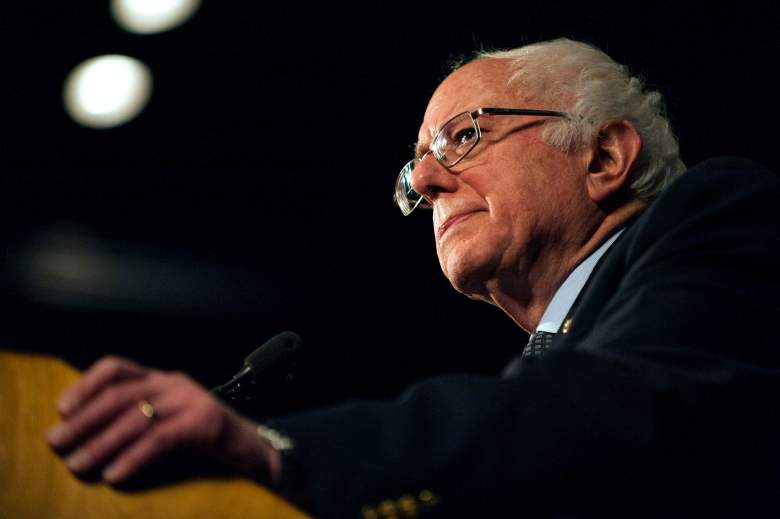 Bernie Sanders is one of the “poorest” of the presidential candidates. (Getty)

Joe Biden isn’t running, but he referred to himself in the past as the poorest man in Congress. His net worth is somewhere between $39,000 and $800,000.

2. Sanders Struggled When He Was Younger, Even Having His Electricity Turned Off at One Point 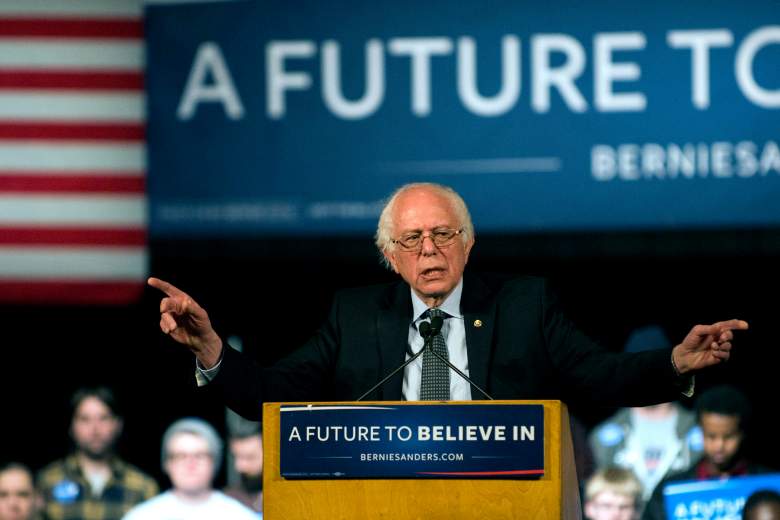 Bernie Sanders worked odd jobs when he was younger and had to take unemployment at one point. (Getty)

Sanders struggled with money for most of his life, which is likely why he relates so well with the “have-nots” and is a champion for the poor. When he was 23, he and his first wife, Deborah Sanders, lived in a property that was a “maple sugar shack” with a dirt floor, Politico reported.

He had many varied jobs before moving into politics. He worked as an aide at a psychiatric hospital in New York and taught preschoolers for Head Start. He had a job registering people for food stamps with a non-profit. In the 1970s, he lived in a small duplex with his son, of whom he shared custody, and sometimes worked as a carpenter. Friends told Politico that the home was sparse and “stark and dark.” One friend said, “The electricity was turned off a lot. I remember him running an extension cord down to the basement. He couldn’t pay his bills.” In 1971, Sanders received unemployment benefits for a few months.

He also worked quite a bit as a freelance writer for local publications, ranging from a low-budget paper to an alternative weekly and a glossy state magazine. Friends said he was “always poor” and “just one step above hand to mouth.” He even made low-budget films for awhile about people and events in Vermont.

A meme began circulating in February, called the Bernie Sanders Loser Meme, that said he was a loser for having a low net worth and living off welfare for a time. But Snopes disputed the meme, pointing out that he worked hard even if he didn’t have an official “9-to-5” job. In fact, Sanders spent most of his free time campaigning, working for what he was most passionate about — helping the less fortunate, even to his own detriment. 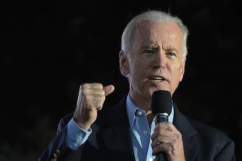 3. Most of His Income Comes from His Salary as Senator, And He Donated Royalties From His Book to Charity 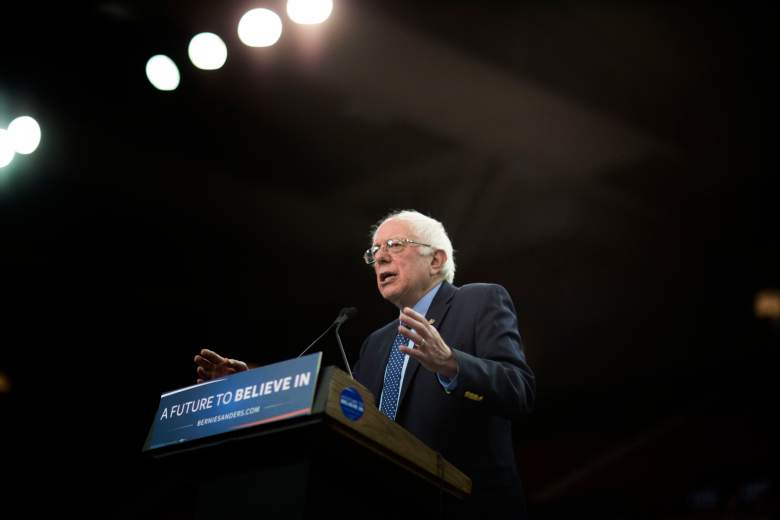 Bernie Sanders donated all the royalties from his book to charity. (Getty) 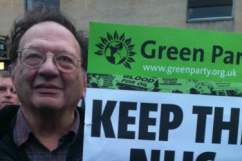 4. Sanders Owns Two Homes, One Which Serves as a Rental Property, And Has Thousands in Credit Card Debt 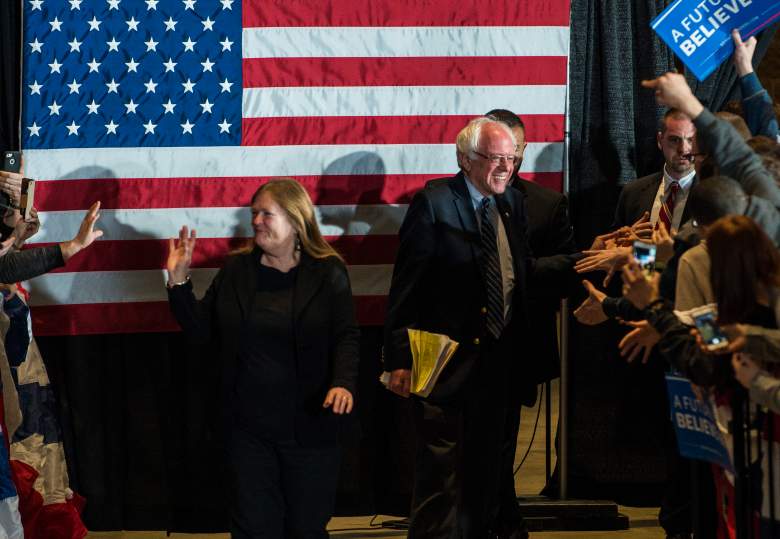 Bernie Sanders and his wife Jane O’Meara Sanders aren’t worth a lot of money. (Getty)

Sanders may own two homes, but he also has a lot of debt. He has between $25,002 and $65,000 in credit card debt on Visa cards, Politico reported. These have interest rates of 8.5 and 10.25 percent, and they are from Congressional and Senate credit unions. 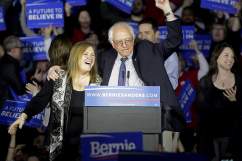 5. He Grew Up Poor, With His Parents Often Arguing Over Money 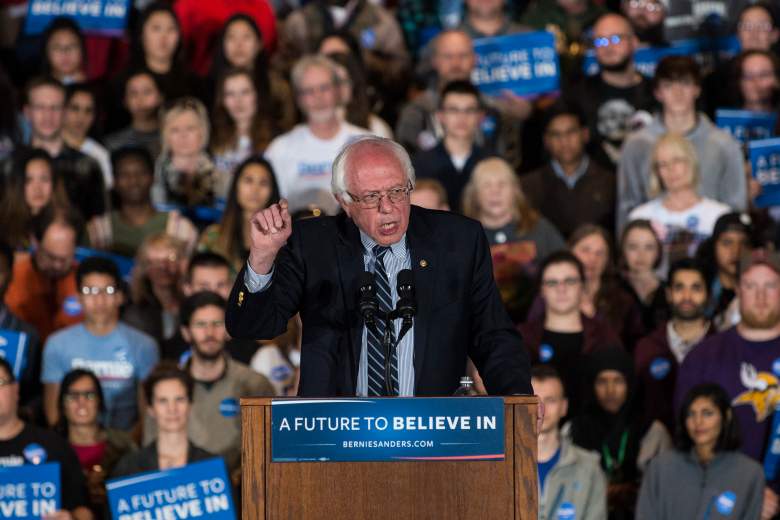 Bernie Sanders listened to his parents arguing over money when he was a child. (Getty)

Bernie Sanders didn’t grow up with money. He grew up hearing his parents argue about money all the time, Politico reported. He mother was a homemaker and his dad sold paint. Sadly, by the time he was 22, both his parents had died. Sanders said:

I learned what havoc and pain is caused by the constant worry over money. People who come from money sometimes don’t understand that anxiety.”

Loading more stories
wpDiscuz
117
0
Would love your thoughts, please comment.x
()
x
| Reply
Bernie Sanders' tax return and other sources show his net worth is the lowest of the presidential candidates. When he was younger, he had to take unemployment.