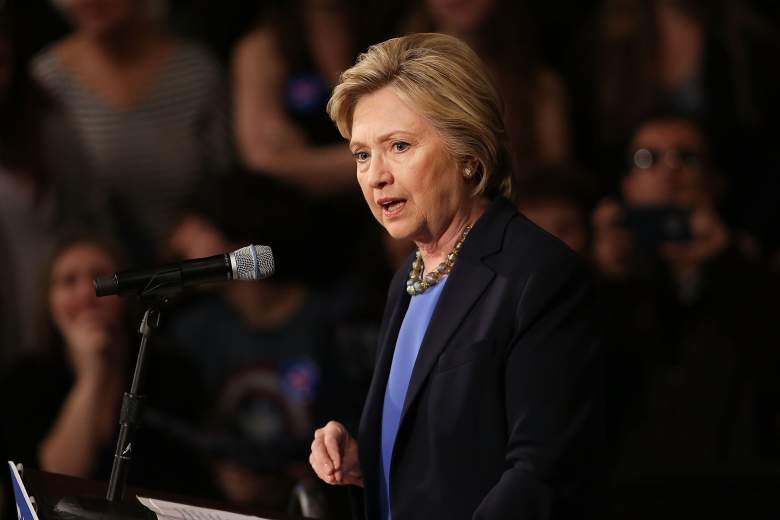 Hillary Clinton has a lead in the early California polls. (Getty)

California hosts their Democratic primary on the last day of nominating events but both candidates are eyeing the Golden State. The June 7th primary represents the largest pool of delegates of any state with 475.

Bernie Sanders hosted a rally last week in California while the caucus results from Washington, Hawaii and Alaska rolled in. It was a strategic move by the Sanders campaign to reiterate their desire to stay in the race through the convention.

The latest polls both show Clinton with a lead in the state. There is little doubt both Clinton and Sanders will make multiple campaign stops in California between now and June.

Here’s a look at the latest California polls.

The PPIC poll was conducted March 6-15. It has a margin of error of 6.2 percentage points. 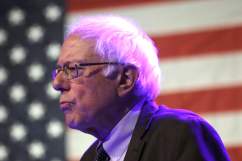