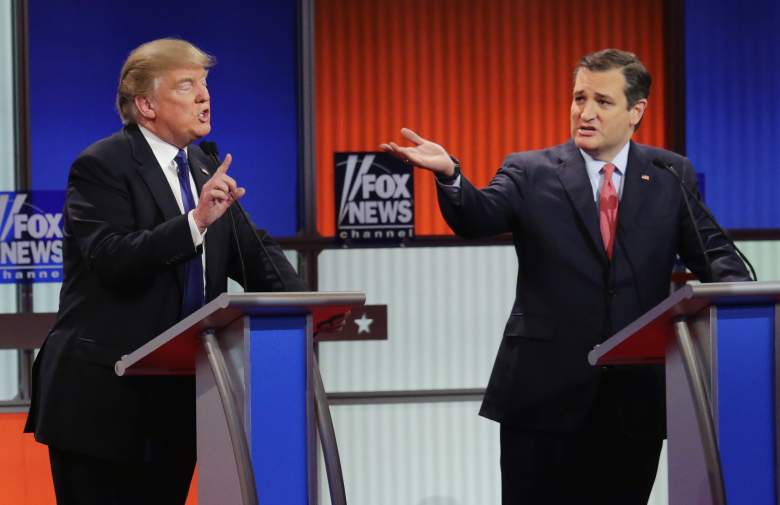 Ted Cruz and Donald Trump are fighting for the GOP nomination. (Getty)

Trump had a wide margin in Mississippi and a comfortable win in Michigan. Cruz was coming off victories in Maine and Kansas.

Delegates have been a big topic of conversation as establishment members of the Republican party are looking for ways to stop Trump from winning the nomination. Trump or another GOP candidate needs 1,237 delegates to win the nomination.

If Trump wins less than 51% of the total delegates, it sets up the possibility of a brokered convention. Mitt Romney eluded to this in his speech earlier this week.

“Given the current delegate selection process, this means that I would vote for Marco Rubio in Florida, for John Kasich in Ohio, and for Ted Cruz or whichever one of the other two contenders has the best chance of beating Mr. Trump in a given state,” Romney said in a speech from Utah.

Here’s an updated look at the GOP delegate breakdown.

This table is based on data courtesy of The New York Times. 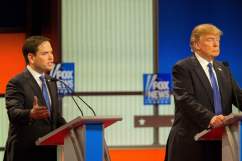