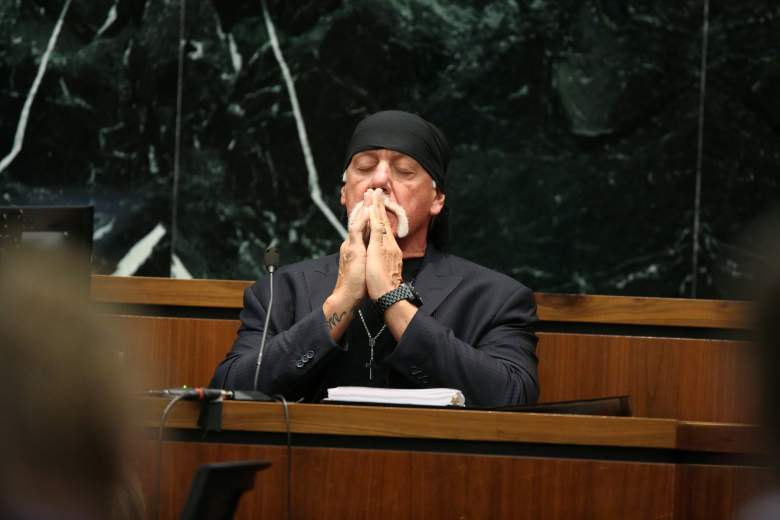 A jury in the Hulk Hogan vs. Gawker case has decided what punitive damages to award the former professional wrestler. He was already awarded $115 million in compensatory damages. The punitive phase is meant to “punish” Gawker for its actions in publishing Hulk Hogan’s sex tape.

According to CNN, a jury decided that Hogan will get a total of $25 million in punitive damages. This includes damages in the amount of $15 million from Gawker, $10 million from Nick Denton (Gawker’s founder), and $100,000 from A.J. Daulerio, who wrote the story about Hogan’s sex tape.

Last week, Hogan was awarded $115 million total in compensatory damages. That includes $60 million for emotional distress and $55 million for economic injuries, Slate reported. The total award is much more than Hogan’s total net worth. Part of the reason for the verdict was likely because the release of his sex tape caused Hogan to lose his job with the WWE, due to racial slurs heard on the video. This caused a huge loss of income for Hogan.

Gawker is going to appeal the verdict. The company itself only brings in a revenue of about $50 million a year, so a verdict this big could be a huge blow to the media company. Gawker can post a $50 million bond to stay the judgment as it appeals, but even this might be difficult. It’s likely that Gawker’s attorneys will ask the court to waive the bond payment.

After Hulk Hogan’s damage award was announced on Friday, Denton released a statement saying that he expects to win the case on appeal, Slate reported. Denton said:

Given key evidence and the most important witnesses were both improperly withheld from the jury, we all knew the appeals court will need to resolve the case. … [I] am confident that we would have prevailed at trial if we had been allowed to present the full case to the jury. That’s why we feel very positive about the appeal that we have already begun preparing, as we expect to win the case ultimately.

To learn more about the case and what this could mean for Gawker’s and Hulk Hogan’s futures, please read: 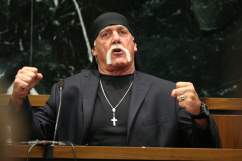 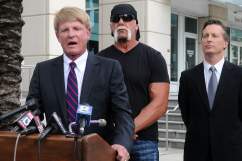 Loading more stories
wpDiscuz
1
0
Would love your thoughts, please comment.x
()
x
| Reply
Hulk Hogan has won punitive damages against Gawker. Find out how much and what this verdict could mean for Gawker's future.