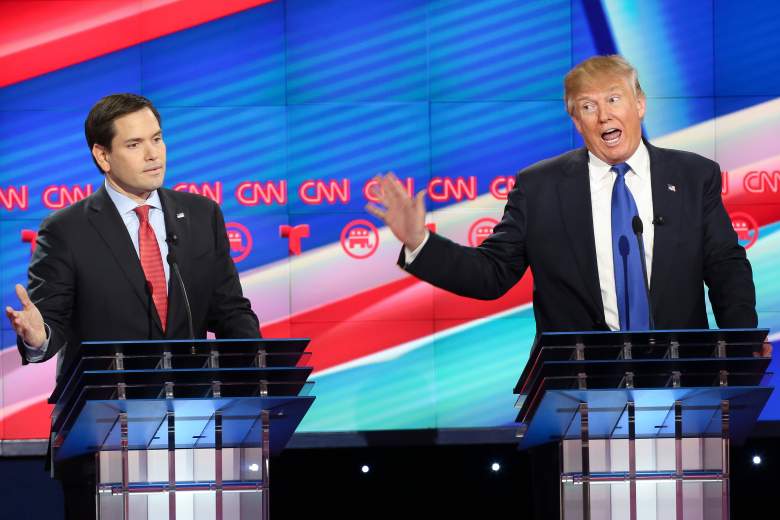 Marco Rubio is looking to gain ground on Donald Trump in Florida. (Getty)

Early polling numbers show Marco Rubio has a lot of ground to make up in his home state of Florida. According to RealClear Politics, Trump has an average of a double digit lead on Rubio and the other candidates in Florida.

Trump is projected to do well on Super Tuesday, and a lot of the focus of the Republican candidates will turn to Florida. The Florida GOP primary is March 15 and 99 delegates will be at stake.

A loss in Florida would be extremely detrimental for the Rubio campaign given it is his home state combined with his slow start in the early primaries.

Here’s a look at the early Florida GOP polls.

The Quinnipiac poll was conducted February 21-24. It has a margin of error of 3.7 percentage points.

The PPP poll was conducted February 24-25. It has a margin of error of 4.6 percentage points.

The CBS News/YouGov poll was conducted January 18-21. It has a margin of error of 4.6 percentage points.

The Florida Times-Union poll was conducted January 17. It has a margin of error of 3.3 percentage points. 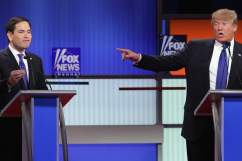 Loading more stories
wpDiscuz
100
0
Would love your thoughts, please comment.x
()
x
| Reply
Marco Rubio is trailing Donald Trump in Florida. Find out what the early polling numbers say about his chances in the Florida GOP primary.