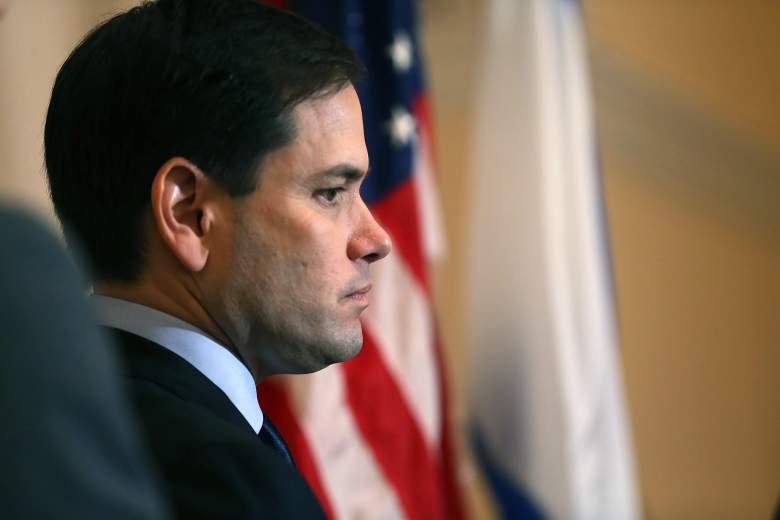 Marco Rubio, here at a press conference in Florida, needs to win his home state to stay viable in the race for President. (Getty)

The once-promising campaign of Marco Rubio is on the ropes. After a promising finish in Iowa, a disastrous performance in the New Hampshire debate led to a disappointing fifth-place finish in Iowa. Since then, he’s struggled to pick up momentum, losing votes to the similarly-branded John Kasich and managing just a few small victories. Rubio is third in the delegate count, almost 300 convention votes behind Donald Trump, and may not have a reasonable path to catch up before the convention.

Florida is considered Rubio’s last hope, including by Rubio himself. The Sunshine State is Rubio’s native home and constituency, and he enjoys a 32 percent favorability rating there. If he’s unable to win Tuesday’s primary, Rubio has said, “If this community doesn’t vote in historic numbers, I don’t know if I will be able to win.”

Most experts agree there is very little chance for Rubio to seal the nomination via the usual process. His 163 delegates are more than 100 behind Ted Cruz and almost 300 behind Donald Trump.

Rubio’s only hope is to keep Trump from gaining enough delegates to clinch the nomination during the primary season. If this happens, the delegates will re-vote at the convention. Rubio’s chances rise significantly in this scenario, as he is far and away the leader in endorsements from party leaders. A key to this scenario is keeping Florida from falling to Trump. As Florida is a winner-take-all state, all 99 delegates, or nearly 13% of Trump’s remaining need, will go to the winner.

While Rubio has the best chance outside of Trump, the polls still heavily favor the New York businessman:

Election forecaster FiveThirtyEight, which uses factors like endorsements and previous results to give context to state polls, also heavily Trump:

The betting markets, as supplied by PredictWise, aren’t much more favorable: 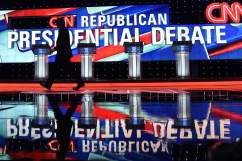 Read More
2016 Presidential Election, Marco Rubio, Politics
Discuss on Facebook
Marco Rubio trails Donald Trump in the polls, projections, and betting markets in his home state of Florida ahead of the March 15 primary, and may drop out if he loses the state. Read more to find out.