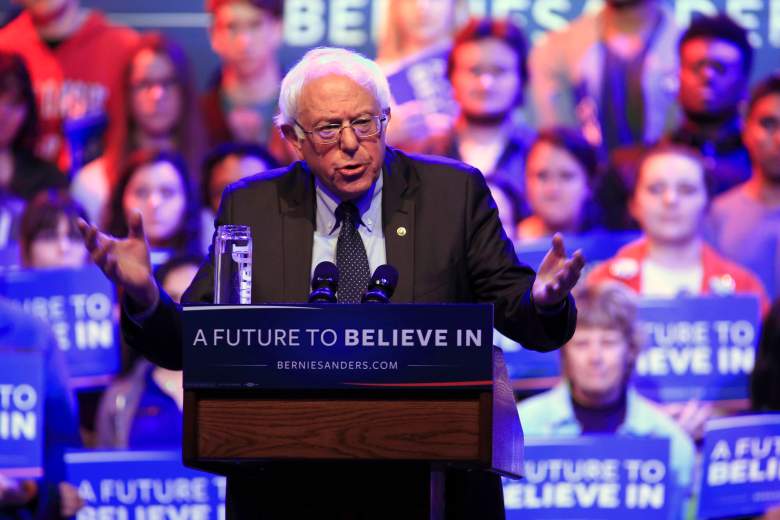 Bernie Sanders still has a lot of ground to make up in New York. (Getty)

Hillary Clinton leads Bernie Sanders by double digits in the Empire State, but Sanders appears to be gaining on Clinton based on a recent poll. A Quinnipiac poll shows Clinton with a 12 percentage point lead on Sanders.

A poll conducted by Emerson earlier in March showed Clinton with a 48 percentage point lead on Sanders. The most recent poll is good news for the Sanders campaign given the large deficit they faced. Sanders needs good performances in New York and California with the number of delegates at stake in both states.

Delegates are divided proportionally in the Democratic party based on the results. Sanders trails Clinton in the delegate race and a sizable loss in New York would greatly impair any chance of Sanders coming back.

The New York Democratic primary takes place April 19. There are 291 delegates up for grabs.

The Siena poll was conducted February 28-March 3. It has a margin of error of 6.2 percentage points. 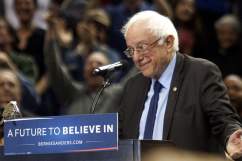