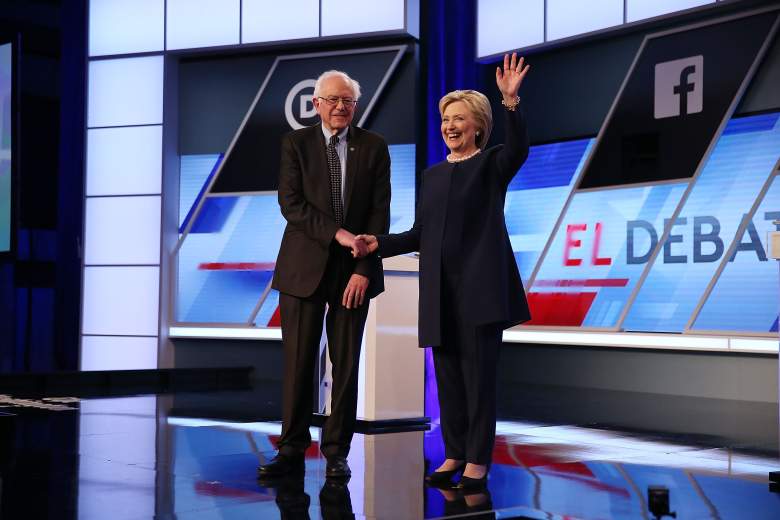 Hillary Clinton has a large lead in New York. (Getty)

The Democratic party has several primaries and caucuses before New York, but both candidates have their eyes on the Empire State. Its 291 delegates make it the largest state outside of California.

Early polls show Hillary Clinton with a large lead in the state. Sanders hopes to gain some ground on Clinton before the April 19 primary.

The delegates are divided proportionally so the Sanders campaign will hope to at least narrow the gap in New York in order to win more delegates. RealClear Politics shows Clinton with an average lead of 34.5 percentage points in early polling.

The Siena poll was conducted February 28-March 3. It has a margin of error of 6.2 percentage points. 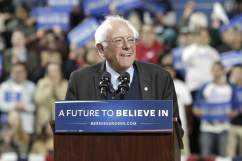