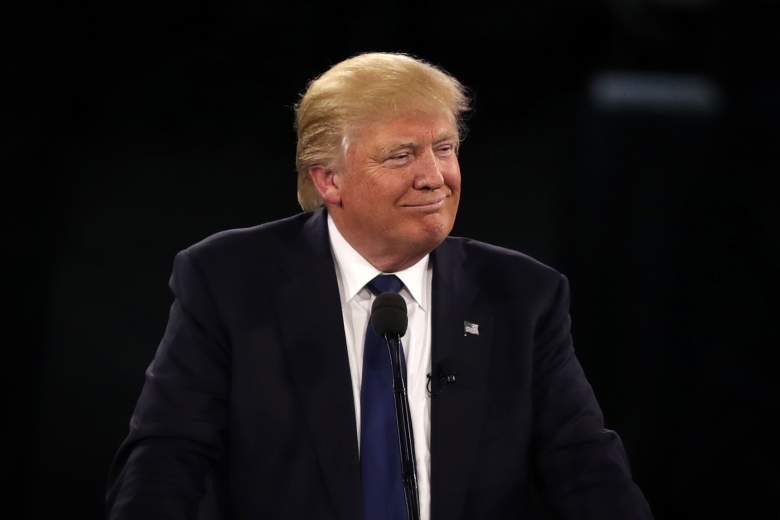 Donald Trump has an early lead in New York. (Getty)

It is no surprise Trump has favorable numbers in New York given his large business presence in the state. Trump was born in Queens, New York.

While there is still time for the candidates to make up ground in New York, the early numbers do not look good for Ted Cruz and John Kasich. New York is a key state in the nomination process with one of the largest number of delegates at stake.

Here’s a look at the latest New York Republican polls.

The Siena poll was conducted February 28-March 3. It has a margin of error of 6.7 percentage points. 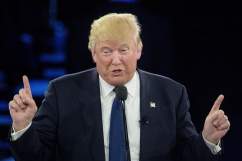 Loading more stories
wpDiscuz
11
0
Would love your thoughts, please comment.x
()
x
| Reply
With less than a month remaining before the New York Republican primary, Donald Trump looks to have an advantage over Ted Cruz.