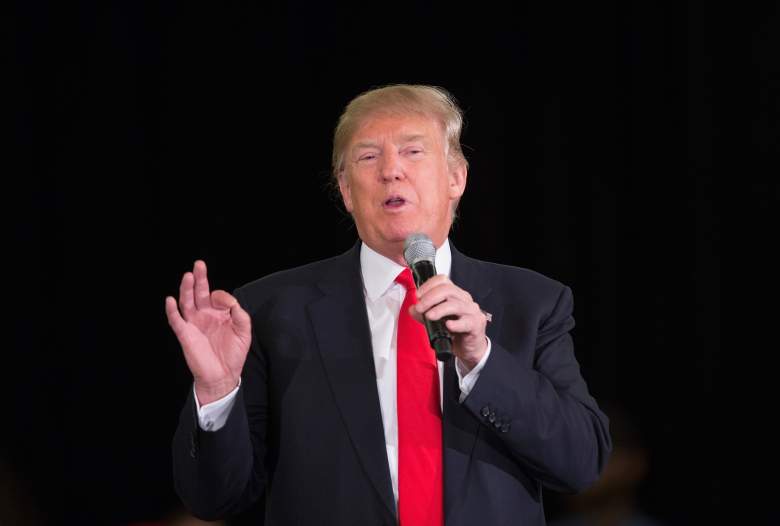 Donald Trump has an early lead in Pennsylvania. (Getty)

Less than a month remains before the Pennsylvania Republican primary on April 26. The state has 71 delegates up for grabs.

The latest polls show a tight race among the three candidates. Donald Trump has a slight lead over the field, but he has just a 3 percentage point lead on John Kasich in the Franklin & Marshall poll.

A win would be a boost to the Kasich campaign that has just one primary victory. The poll shows Ted Cruz as a distant third in the state, but a lot can change with so much time before the primary.

Here’s a look at the latest Pennsylvania GOP polls.

The Franklin & Marshall poll was conducted March 14-20. It has a margin of error of 5.4 percentage points.

The Harper poll was conducted March 1-2. It has a margin of error of 5.2 percentage points. 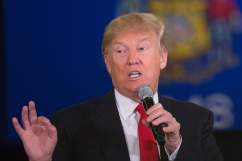 Wisconsin GOP Polls 2016: Trump & Cruz in an Even Race

Read More
Donald Trump, Politics, Senator Ted Cruz
With less than a month before the Pennsylvania Republican primary, Donald Trump has a narrow lead on the field. Find out the full details on the early polls.