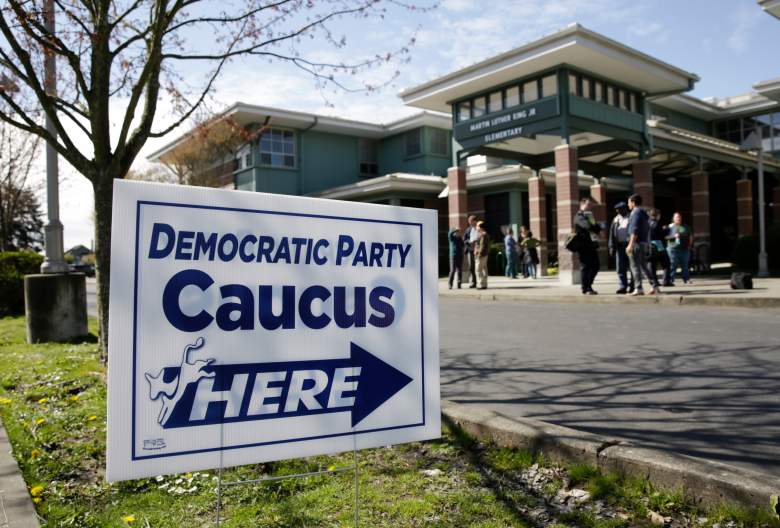 Can superdelegates who have previously committed to Hillary Clinton change their mind later and support Bernie Sanders? Sanders may be walking away with a big win today, and it’s stirring up conversations about superdelegates. Current projections give him a big win of more than 70 percent in Washington state, which will also bring him many more pledged delegates. But some people are wondering what this means for the superdelegates from Washington state, who can vote for whomever they want. Could the superdelegates who have already “committed” to Clinton change their minds? What about super delegates in other states? 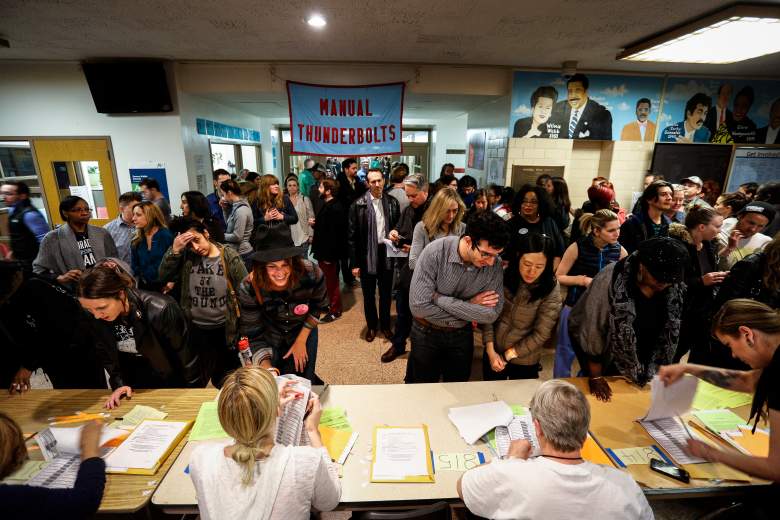 Superdelegates Can Change Their Minds About the Candidate They’re Supporting

Just because a superdelegate has said they are going to support Clinton or Sanders, it doesn’t mean that they are committed to that decision. In fact, superdelegates can change their minds at any time, up until they actually vote for a candidate during the Democratic Convention.

Washington had a total of 17 superdelegates. CNN and other news outlets have projected that Sanders will win the Washington caucus by a huge margin of at least 72 percent. This is prompting some voters to ask the superdelegates who had previously endorsed Clinton to change their minds. According to The Seattle Times, nine endorsed Clinton, seven were undecided, and one was unknown.

In fact, some voters are so passionate about getting the superdelegates to change their affiliation that they’ve started a petition on MoveOn.org. You can read the petition here, which currently has 9,962 signatures.

The unpledged superdelegates were the Washington state members of the Democratic National Committee, who felt it was their duty to remain unpledged until the precinct caucuses. These are Ed Cote, Juanita Luiz, Sharon Mast, David McDonald, State Democratic Party Chairman Jaxon Ravens, Valerie Brady Rongey, and Lona Wilbur. The last DNC member, Rion Ramirez, couldn’t be reached by The Seattle Times.

In an interview with Rachel Maddow last week, Sanders suggested that voters in the primaries where he won could ask their superdelegates to support the popular vote and endorse him.

Superdelegates of states we won by huge margins have no excuse to vote for Hillary at the convention. #StillSanders pic.twitter.com/eeKLrgYvFA

Interestingly, an article by Raw Story suggested that superdelegates won’t typically go against the popular vote. The article quoted David Karol, a professor of government at the University of Maryland and the author of a book about presidential nominations. Karol said there was no historical evidence of superdelegates ultimately voting against a candidate who led the primary and/or caucus. The only time they had a meaningful role was in 1984, when they put Mondale — who was already ahead of his rivals — over the top at the convention. This means that whoever wins most of the pledged delegates, whether it is Clinton or Sanders, the superdelegates will likely vote for that candidate. However, that’s certainly not guaranteed.

Loading more stories
wpDiscuz
0
0
Would love your thoughts, please comment.x
()
x
| Reply
Bernie Sanders is projected to win big in Washington state, but what does this mean for superdelegates who endorsed Clinton? Can they change their minds?