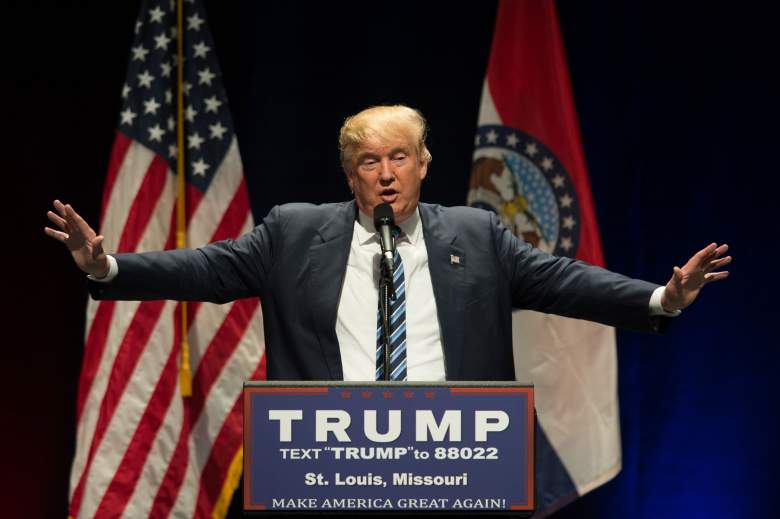 When is the next Trump rally? (Getty)

Trump rallies are getting crazier and crazier. Whether you want to go and support Donald Trump’s bid for presidency, you want to protest his run, or if you just want to watch and see if anything unexpected happens, it can be an exciting event. These are the next rallies that Trump is scheduled to attend. According to his official schedule, as of April 2, the following is scheduled:

When the Chicago rally was canceled on Friday, March 11, the official word was that it was “postponed,” not canceled completely. But there’s no word yet on a rescheduled date for the rally.

Trump’s schedule changes frequently, from day to day, so you’ll want to check his official Schedule page for the most recent updates. For example, he originally had a rally planned for the night of March 14 in Doral, Florida. But on Sunday, March 13, that rally was “postponed” and, instead, he hosted a “massive rally” in Youngstown, Ohio. This may have been because Trump was leading in Florida but trailing in Ohio, MarketWatch reported. 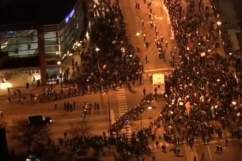 Trump Chicago Rally: Videos of Protests You Need to See

Loading more stories
wpDiscuz
17
0
Would love your thoughts, please comment.x
()
x
| Reply
Trump is planning on spending a lot of time in Wisconsin before the primary. When and where is the next Trump rally? What city and what time?