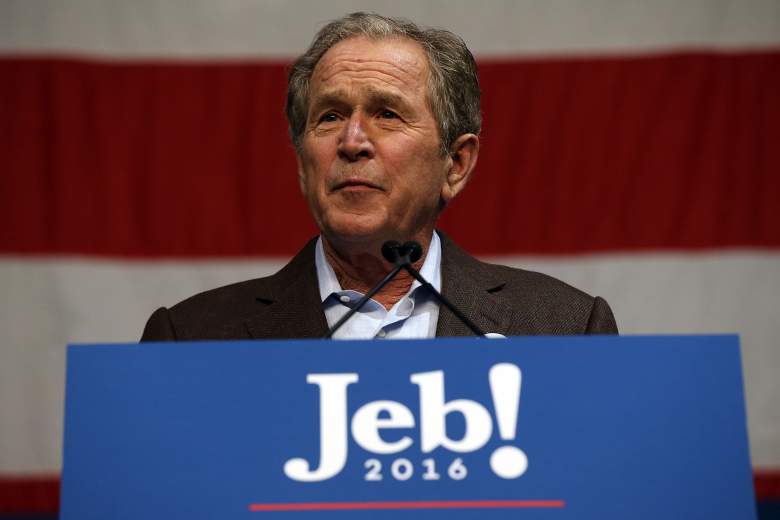 Former President George W. Bush was active in the campaign of his brother Jeb in the latter’s 2016 run for President. George appeared at Jeb’s fundraising events in South Carolina ahead of a primary the 2016 candidate Bush did disappointingly poorly in on his way out of the race. Along that fundraising tour, however, the former President Bush made remarks about Jeb’s 2016 rival Ted Cruz that he may need to retract as Cruz becomes the only candidate who can stop Donald Trump.

Politico reported that at a fundraiser for his brother, the 43rd President had harsh words for Cruz, telling donors, “I just don’t like the guy.” Bush’s remarks shocked the audience at the time, who said that Cruz was singled out among otherwise “pretty pleasant” remarks about the other candidates. Bush and Cruz know one another fairly well: Cruz served as a domestic policy advisor to the 2000 Bush campaign and a key player on the legal team that successfully but controversially convinced the Supreme Court to stop the Florida recount. Cruz later served in the Justice Department and the Federal Trade Commission before returning to his native Texas and the state’s Solicitor General position. Cruz remained above the fray in his response at the time:

I have great respect for George W Bush, and was proud to work on his 2000 campaign and in his administration. It’s no surprise that President Bush is supporting his brother and attacking the candidates he believes pose a threat to his campaign. I have no intention of reciprocating. I met my wife Heidi working on his campaign, and so I will always be grateful to him.

The race has significantly changed since President Bush’s comments in South Carolina. Jeb dropped out of the race following a dominant South Carolina performance by Trump, who now leads the race by nearly 300 delegates and may be the only candidate with a mathematical path to secure the nomination before the convention. The GOP establishment, which has aligned itself against Trump since the beginning and has considered increasingly radical strategies for beating the businessman, has warmed to Ted Cruz after initially not preferring him to Trump by much, so much so that Jeb actually endorsed Cruz despite his brother’s remarks.

The former President, meanwhile, has become a Trump target since making his anti-Cruz remarks. Trump, in an interview with Bloomberg, disputed Bush’s rhetoric about “keeping us safe” given the 9/11 terrorist attacks that occurred on his watch. Trump escalated his rhetoric at the South Carolina debate, making the case that Bush should have been impeached, though he later walked back those remarks. 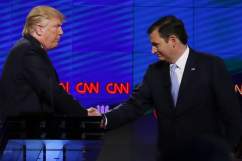 Loading more stories
wpDiscuz
2
0
Would love your thoughts, please comment.x
()
x
| Reply
Former President George W. Bush made scathing remarks about Ted Cruz during his Jeb Bush's campaign but may change his tune now that the Texas Senator has the only chance of stopping Donald Trump.