By now, most people have used Uber at least once to get somewhere. Uber is arguably more convenient, easier to use, and more cost effective than a traditional cab, so it makes sense that the company is surging in popularity. But what about the other side? Do you know what it’s like to be an Uber driver? 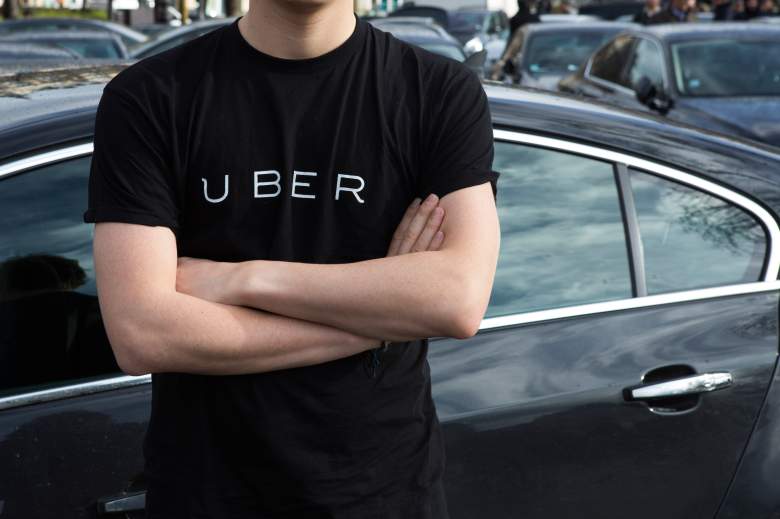 The classification of Uber drivers is a bit of a sticky situation right now. A number of class action lawsuits against the company are demanding that drivers be treated as employees, as opposed to independent contractors. They are also trying to seek mileage and tip reimbursement.

“Some Uber drivers say they prefer independent contractor status because of the freedom it gives them, but others say that Uber has too much control for the relationship to qualify as an independent contractor setup and, therefore, they should receive the benefits and protections of being employees,” says Christopher Lenzo, an employment attorney who’s keeping a close eye on the situation.

This will be one of the biggest hurdles for Uber moving forward, as multiple states – including Texas and California – have organized class action lawsuits. As Lenzo states, drivers are split in their opinions. 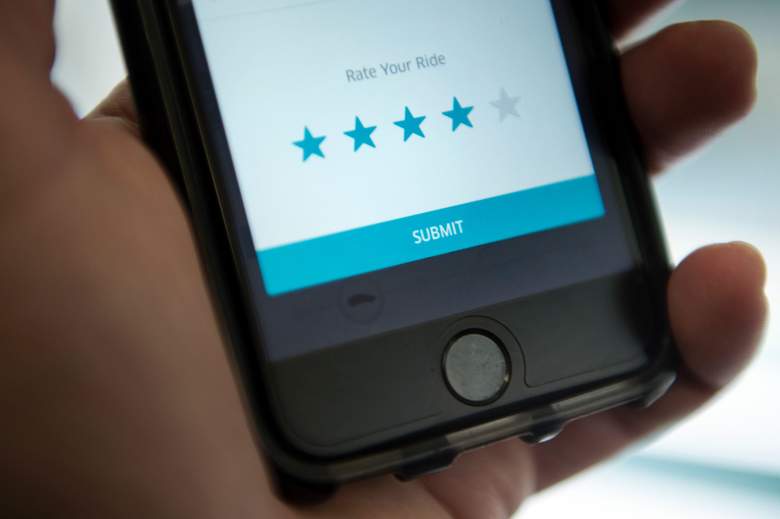 Everyone wants to know how much Uber drivers can make. Well, the answer varies depending on your market and how much you drive. According to Uber, the average driver salary for a full-time driver is around $90,000. In major cities like New York and Los Angeles, the hourly wage can come in between $25-$35 during peak times. In other cities, it’s more like $8-$15 per hour. In Bangalore, India, the rate is roughly $5 per hour. 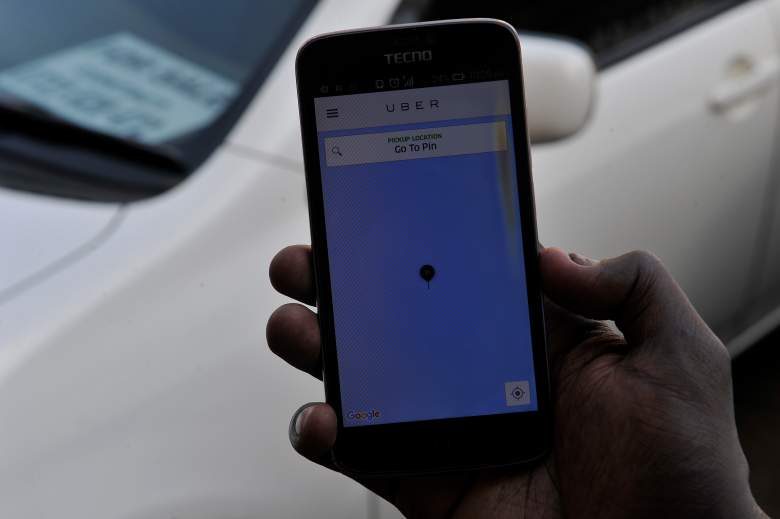 Did you do a double take when you read that $90,000 figure? Well, don’t sign up to become a driver quite yet. That number is a little deceptive. Hidden costs like car maintenance, toll fees, fuel, insurance, and other driver expenses bite into every driver’s revenue. When it’s all said and done, roughly 60 percent of all earnings go towards these expenses. This means the average driver in a major US city will make $10-$15 per hour, or $30,000 per year.

4. What You Need to Get Started 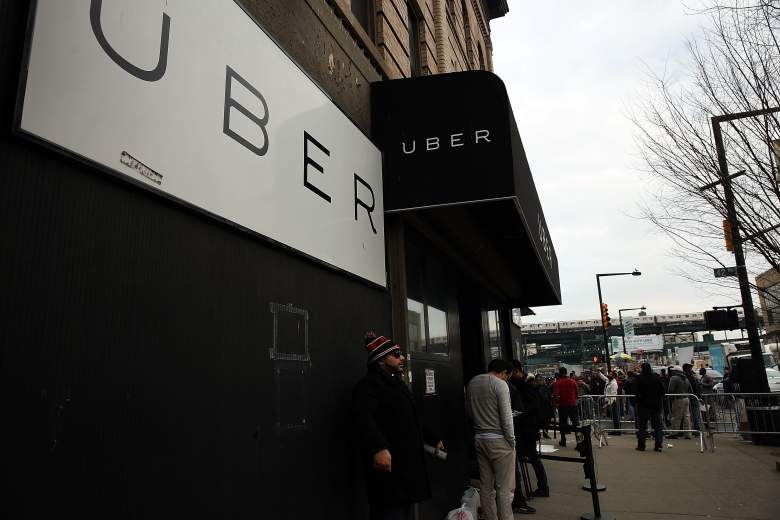 Becoming an Uber driver is fairly simple, but there are some things you’ll need in order to get started. As a company rule, you must be 21 years of age or older, have three years of driving experience, and have a clean driving record and background check.

As for driver car requirements, you need a four-door sedan that seats four or more passengers and is a 2001 model or newer. You also need in-state plates and valid insurance and registration. All vehicles must pass an Uber vehicle inspection as well. 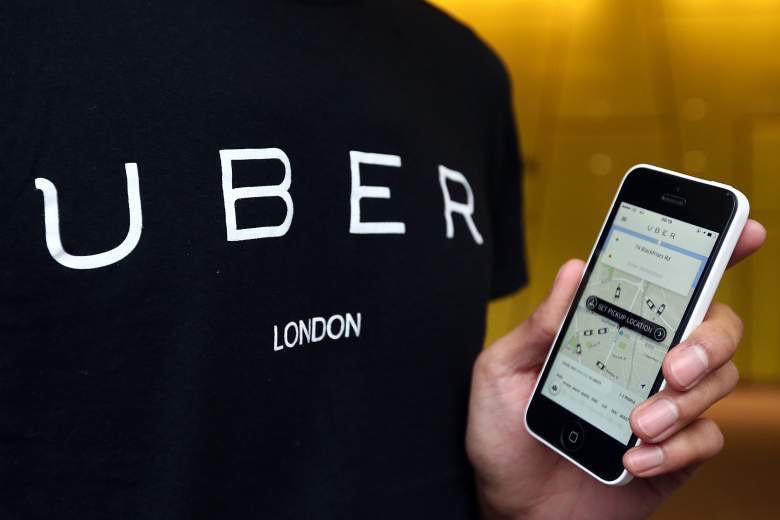 Uber drivers are exposed to a lot of strange situations. This is only natural, of course, since many Uber drivers spend time driving around inebriated passengers who are heading to and from bars.

“Driving drunks around shows you just how obnoxious booze makes you and how awful the stench is,” says Martin Dasko, an Uber driver in Toronto. Thankfully, most passengers are harmless. While there have been a few violent incidents reported over the past few months, this isn’t generally something to be feared.

Being an Uber driver isn’t for everyone, but it certainly comes with its advantages. Many drivers use it to supplement their main source of income and try something new. Keep these facts in mind if you ever consider doing the same.

Read More
5 Fast Facts
wpDiscuz
4
0
Would love your thoughts, please comment.x
()
x
| Reply
By now, most people have used Uber at least once to get somewhere. Uber is arguably more convenient, easier to use, and more cost effective than a traditional cab, so it makes sense that the company is surging in popularity. But what about the other side? Do you know what it’s like to be an Uber driver?