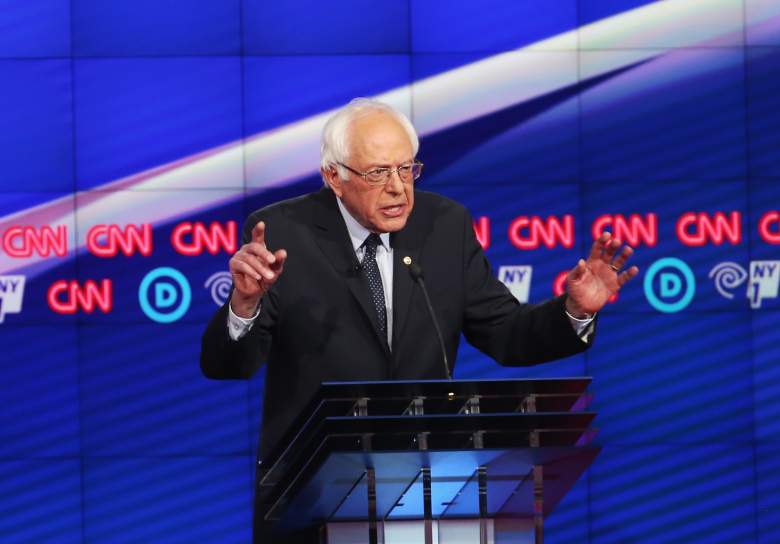 After the March 1 caucus, Bernie Sanders had beaten Hillary Clinton at 59 percent to 40.3 percent. He walked away with 38 delegates to her 28. But after the state Democratic convention in Colorado, he now has even more. He won 63 percent of the straw poll vote at the state convention, increasing his 59 percent win at the caucus, the Denver Post reported.

That means he won 15 delegates (two more than expected) at the state convention, and he already had 26 delegates from the congressional district conventions. Sanders now has 41 total delegates in Colorado and Clinton has 25 delegates. Even if all of the state’s 12 superdelegates go to Clinton, Sanders will still have more total Colorado delegates.

Of course, superdelegates aren’t committed and don’t vote until the national convention. So even if they’ve endorsed Clinton, they can still change their minds.

Read More
Bernie Sanders, Breaking News, Politics
Follow Heavy ↓
Bernie Sanders gained more delegates in Colorado. He now has more in Colorado than Clinton, including superdelegates. What happened and what are the numbers?