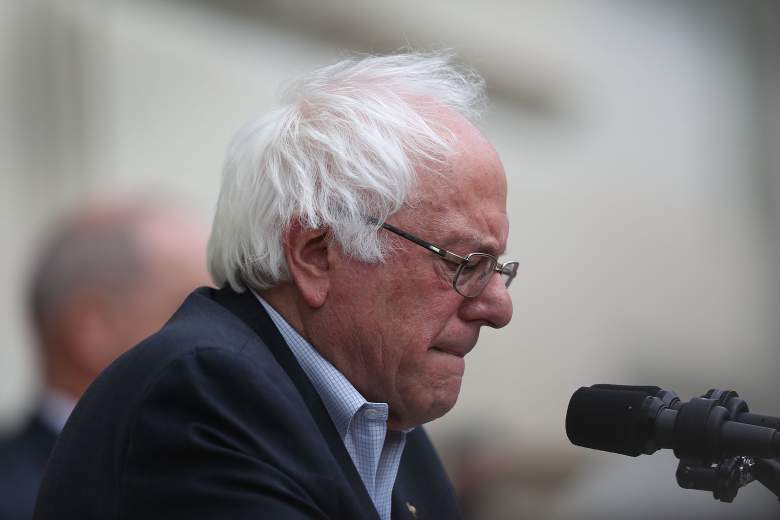 Bernie Sanders faces long odds for the rest of the race. (Getty)

With Sanders running out of states, he’ll need some major wins to pull off a victory or even force a contested convention. Unfortunately, the polling, projections and odds from California, Indiana and New Jersey greatly favor Clinton.

The Polls: Clinton Up Big

Polls from the three most delegate-rich states, as aggregated by RealClearPolitics and Huffpost Pollster, favor Clinton by a wide margin:

FiveThirtyEight, which uses a polls-plus forecast utilizing factors like endorsements and previous results to give context to the polls, has Clinton as the favorite in the three biggest primaries: 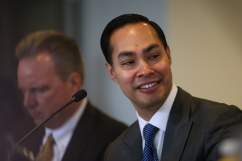 Loading more stories
wpDiscuz
10
0
Would love your thoughts, please comment.x
()
x
| Reply
The big three states lean against the Senator, with not much time remaining.