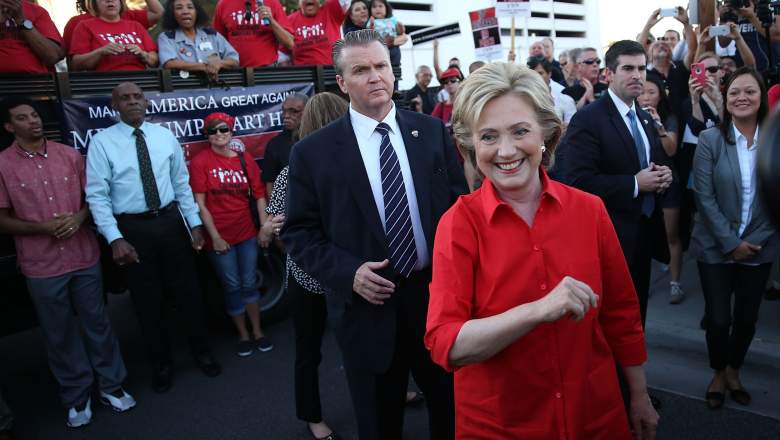 Clinton is well ahead in general election odds ahead of the convention. (Getty)

While neither of the primary elections are over quite yet, Donald Trump and Hillary Clinton are both within a few hundred of the delegates they need to clinch the Republican and Democratic nominations. After the April 26 primaries, where Trump swept and Clinton took the delegate-richest four of five states, the delegate counts show formidable leads for the party frontrunners:

With the conventions looming, a lot of minds are turning to the general election. OddsShark general election odds show that Clinton beats Trump soundly in the betting markets, with other markets favoring Democrats in general. This can change quickly, though, as an acrimonious Republican race ends.

OddsShark provides “stats and odds from multiple sources” so users have “the information they need to make the most of their sports bets and fan predictions.” As of April 28, the odds greatly favored Hillary Clinton:

While betting markets aggregations by PredictWise don’t track hypothetical matchups, and likely won’t handle general election candidates by name until they’re named as such at the party conventions, they are tracking the general election in party terms, and like the Democrats’ chances: 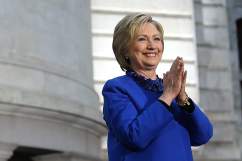 Loading more stories
wpDiscuz
4
0
Would love your thoughts, please comment.x
()
x
| Reply
Clinton is well ahead with the oddsmakers, as are Democrats in general.