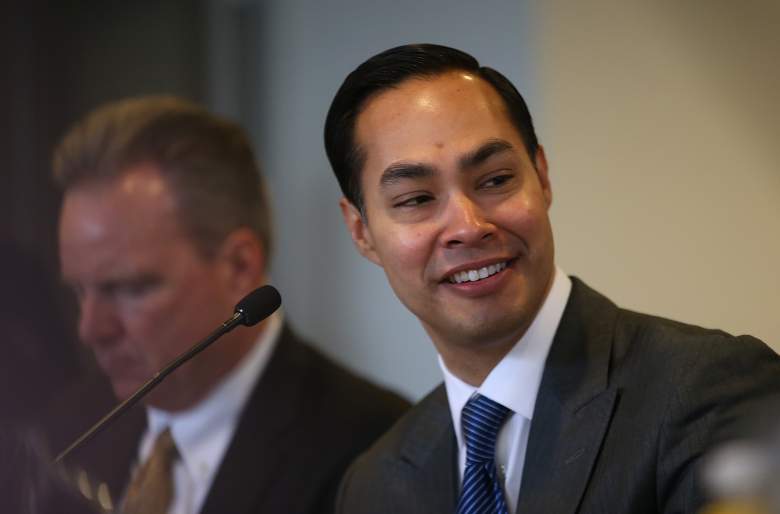 While neither of the primary elections are over quite yet, Hillary Clinton is very much on target to take the nomination. After the April 26 primaries, where Donald Trump swept and Clinton took the delegate-richest four of five states, the delegate counts show formidable leads for the party frontrunners:

With the conventions looming, a lot of minds are turning to the general election. OddsShark Vice President odds show that HUD Secretary Julian Castro leads the betting markets for the second spot on the ticket, with popular progressive Senator Elizabeth Warren also in the hunt. It’s important to note, though, that the Vice Presidential “race” doesn’t update as quickly as the race for President, and these numbers might not reflect current realities.

Castro leads a strong field headed into the closing days of the nominating race for the top job, with several other familiar names in the mix:

These numbers are as of March 10, and a lot has changed since then. Warren’s chances may have benefited from a strong March showing by Bernie Sanders. With Clinton needing to unify the party in the wake of the “Bernie or bust” spirit of Sanders’s supporters, Clinton may look to Sanders’s fellow traveler Warren to reinvigorate the leftmost wing of the party. 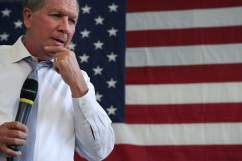