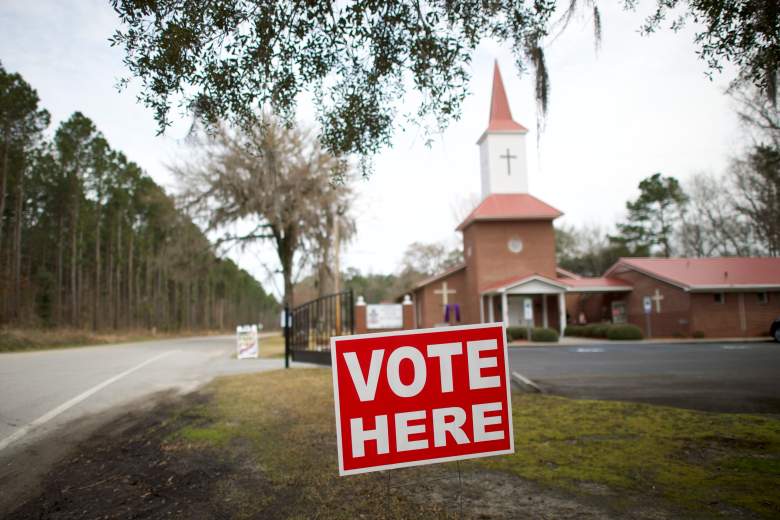 How do you vote in Maryland? When is the deadline? (Getty)

The Republican and Democrat primaries in Maryland aren’t happening until April 26, but the deadline to register to vote is today, Tuesday, April 5. Here’s everything you need to know about how to vote in the Maryland primary, including who’s eligible to vote, all the appropriate deadlines, how to find the right polling place, and who is on the ballot. 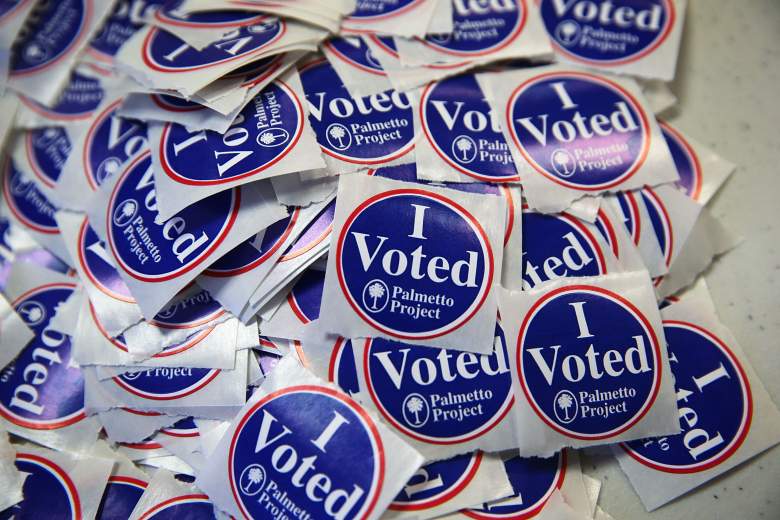 Maryland is a closed primary. (Getty)

The rules about who is eligible to vote and in which primary can get a little confusing depending on which state you live in. Maryland is a closed primary. This means that your voter registration must be affiliated with the right party in order for you to vote in the primary. If you want to vote Democrat, for example, your party affiliation must be Democrat on your voter registration.

On election day, April 26, vote at the polling place for your home address between 7 a.m. and 8 p.m. Find your polling location here.

If you can’t make it to the polls on April 26, you can vote in person via early voting or by absentee ballot. For early voting, go to an early voting center in the county where you live. Any registered voter can vote early. You can vote April 14 through April 21 from 10 a.m. to 8 p.m.

To learn more about absentee voting, visit this link. The deadline to request an absentee ballot for the primary election is April 19 if you want to get the ballot by mail or fax, or April 22 if you want to download the ballot.

2. When Is the Deadline to Register? 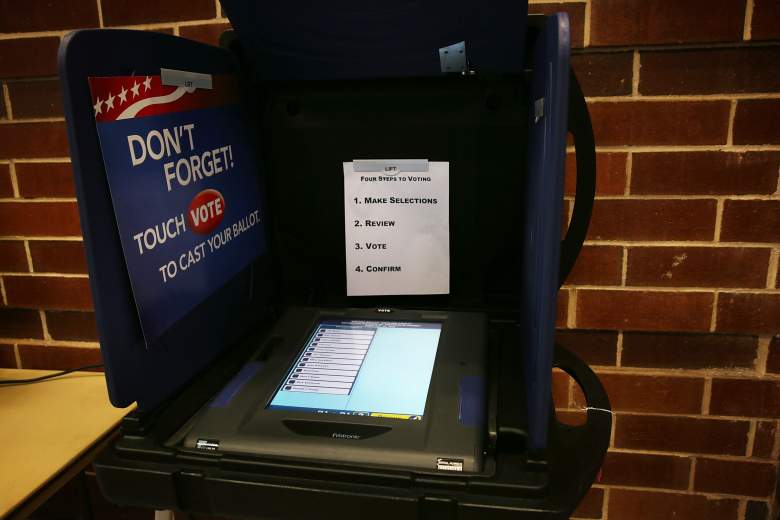 The deadline for registering to vote in Maryland is April 5. (Getty)

Some states allow same-day registration and others require you to register months in advance of the primary. In Maryland, however, the deadline to register to vote is today, Tuesday, April 5.

To find out your current voter registration status, along with your party affiliation, check here. 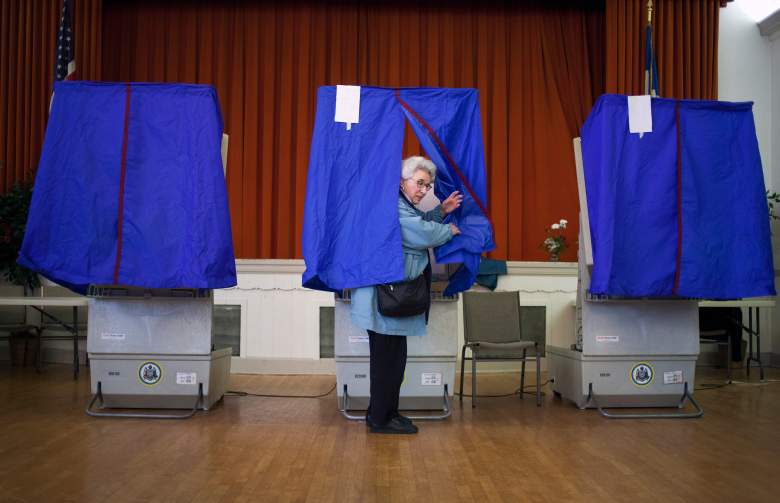 Lilyan Maitan stands in a voting booth during the Republican primary election in 2012. (Getty)

4. How to Find the Right Polling Place 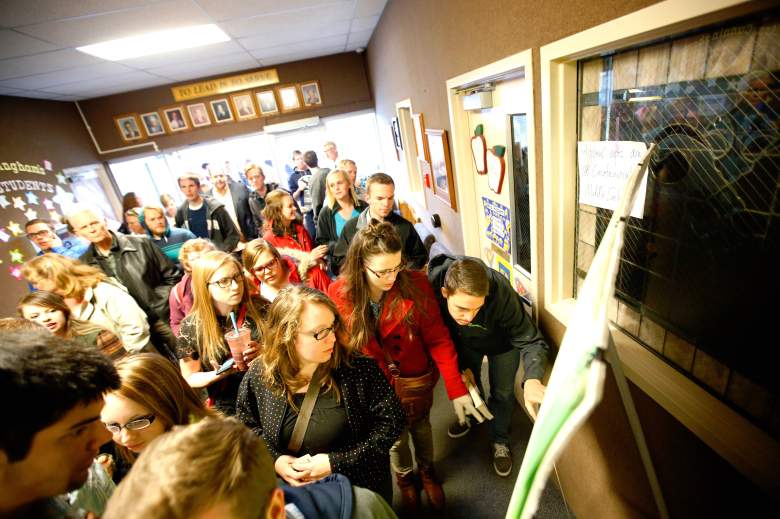 Note that for Maryland, the ballots are paper only. In 2007, Maryland decided to require a voter-verifiable paper record voting system to replace the touchscreen system. This new system is just being implemented in 2016. 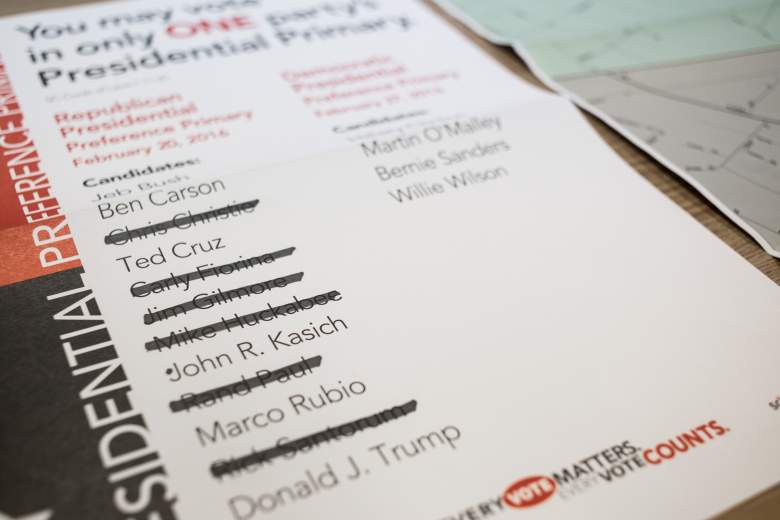 Sometimes candidates who dropped out of the race may still actually be on the ballot. Here’s who you can expect to see on the ballot in Maryland.

For Democrats, Maryland is a proportional primary. It has 118 total delegates, including 64 district and 21 at large, plus 10 pledged and 23 unpledged party leaders and elected officials.

For Republicans, Maryland is a winner-take-all state by district and statewide. It has 38 delegates, include 10 at-large, 24 for congressional districts, 3 party delegates, and one bonus.

Read More
Breaking News, Maryland, Politics
Follow News ↓
Today is the last day to register to vote in the closed Maryland primary. Find out how to register, when the primary is, how to change your party, and more.