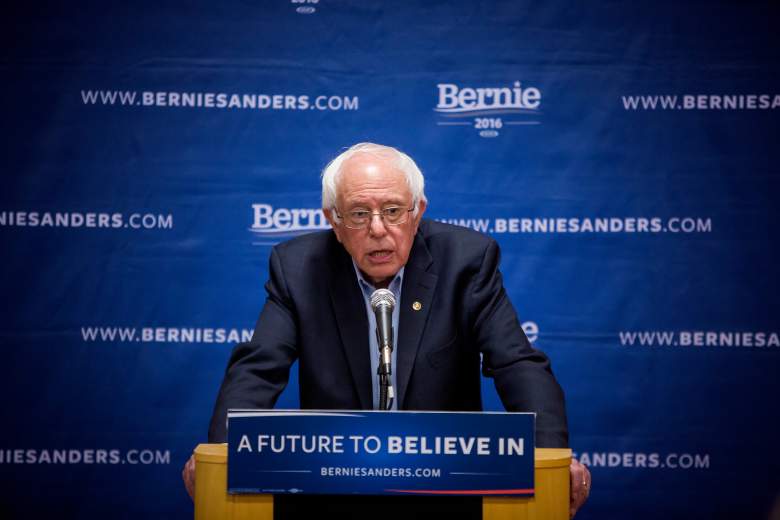 Bernie Sanders is on a winning streak. (Getty)

That’s the good news for the Sanders campaign. The bad news is that it appears that Sanders did not walk away with any more delegates than Hillary Clinton.

Despite winning by over 11 percentage points, the margin was not enough to avoid splitting the delegates based on Wyoming rules.

Wyoming all reporting: Sanders wins it by double-digits, but per state rules his 56-44 margin is insufficient to avoid a 7-7 delegate split.

As Heavy laid out earlier this week, this is the challenge for Sanders as he tries to gain ground on Clinton. Unlike their GOP counterparts, delegates are still divided proportionally the rest of the way. This makes it challenging to make up a lot of ground in the delegate race.

Sanders is hoping his string of victories can impact upcoming primaries in bigger states like New York and California. The New York primary takes place on April 19 and has 247 delegates at stake.

Here’s a look at the latest Democratic delegate count.

The following is an estimate after the Wyoming caucus results. 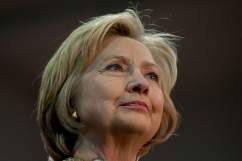