Merle Haggard, the legendary country singer, passed away on his 79th birthday after a series of health struggles, including double pneumonia. He leaves behind his wife, Theresa Ann Lane, whom he was married to since 1993. They had two children, Jenessa and Ben. Haggard also has four children from a previous marriage.

1. Haggard and Lane Have Been Married Since 1993 And She’s About 20 Years Younger Than Him 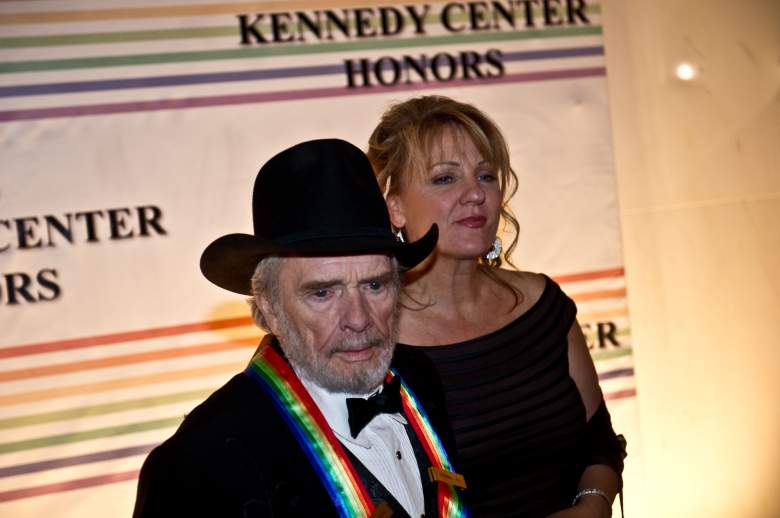 Kennedy Center honoree Merle Haggard and his wife pose on the red carpet in 2010. (Getty)

Haggard and Lane have been married since 1993. Lane is about 20 years younger than Haggard. When they were married, she was in her 30s and he was in his 50s. In fact, Haggard said that at first he didn’t understand why someone younger wanted to be with him, The Boot reported. Lane and Haggard were still together when he passed away on his 79th birthday after a long series of health struggles. 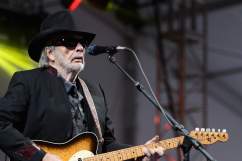 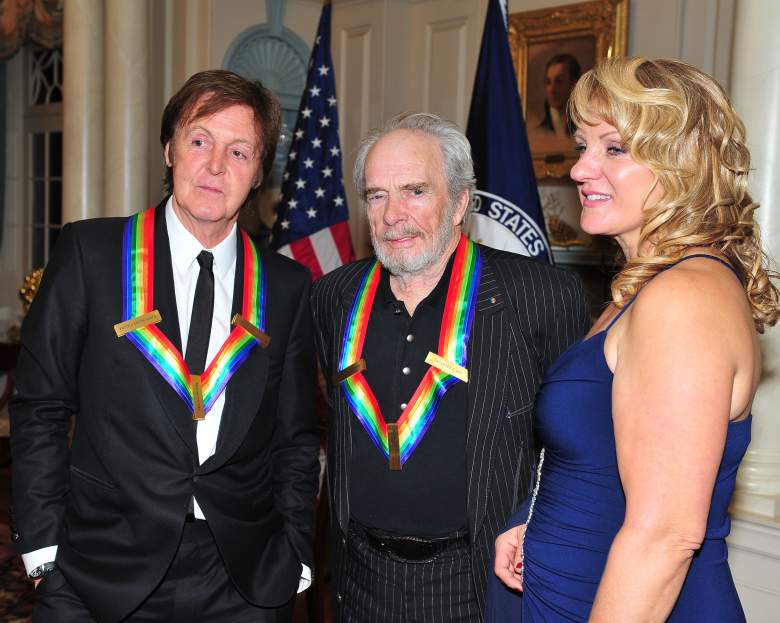 Haggard was married four times before Lane. First he was married to Leona Hobbs from 1956 to 1964. They had four children: Dana, Marty, Kelli, and Noel. Then he married singer Bonnie Owens in 1965. He said that Owens helped him make his big break into country music and they shared the writing credit for “Today I Started Loving You Again.” They divorced in 1978 but remained close, with Owens even serving as the maid of honor for Haggard’s third marriage to Leona Williams. He and Williams were married from 1978 to 1983. Then he married Debbie Parret in 1985, and they divorced in 1991.

Haggard’s marriage to Lane lasted. They have been married since 1993 until his death in 2016.

3. Lane and Haggard Have Two Children, and Haggard Was Sometimes Mistaken as Their Grandfather 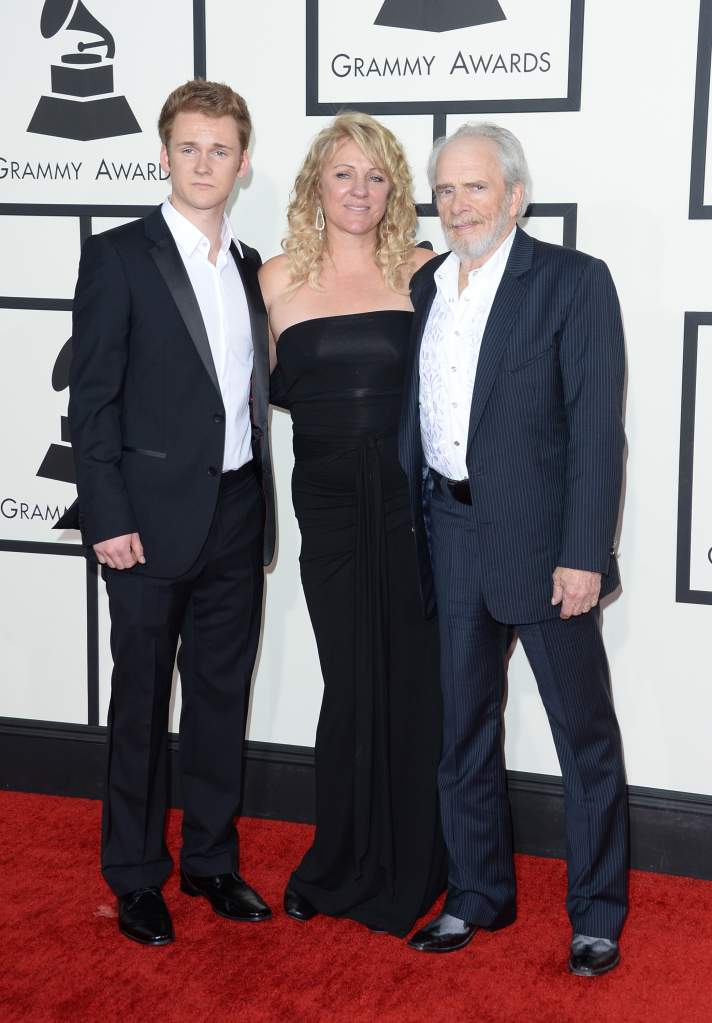 Lane and Haggard have two children, Jenessa and Ben. Sometimes Haggard was mistaken for being the children’s grandfather, but he loved having a young family, he told Country Weekly. He also has four children from his first marriage to Leona Hobbs.

4. When They Met Haggard Told His Guitarist: ‘She’s My Woman Now, You Don’t Know How to Treat a Woman’ 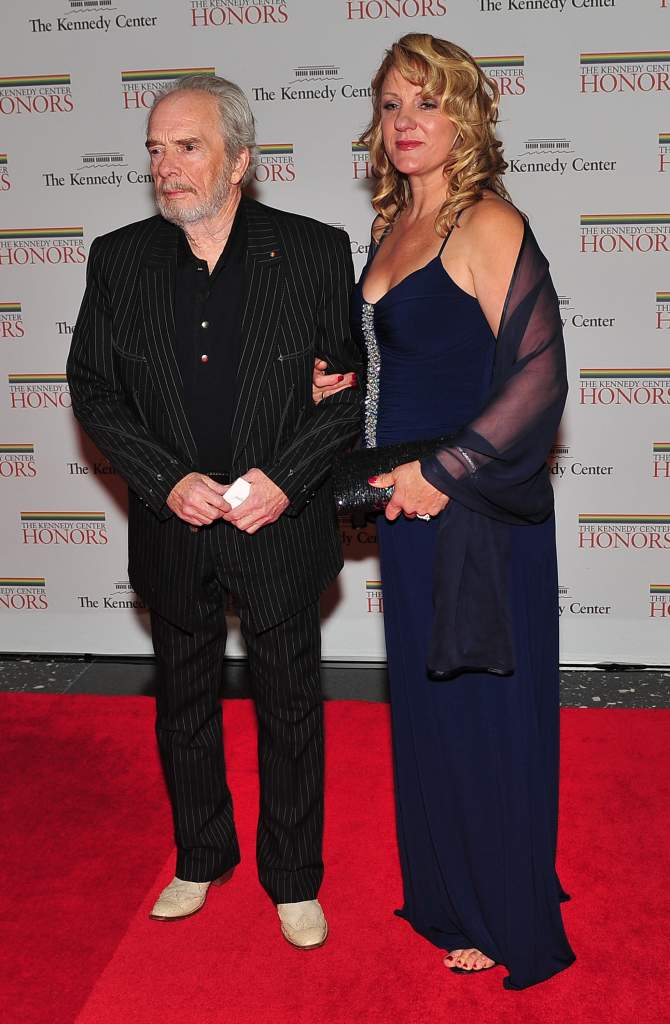 Haggard and Lane’s first meeting had some drama around it, reported The Boot. Lane’s mother convinced her to go to one of Haggard’s concerts. She met his guitarist, Clint Strong, after the show. They were headed to Strong’s room when Haggard saw Lane. He told Strong to go get a guitar and meet them at the room.

When Strong arrived, Haggard had the door locked. Strong started banging on the door, Lane recalled. And Haggard said: “Get the f**** out of here! She’s my woman now. You don’t know how to treat a woman. Get the hell out of here, or I’m going to fire your a**.”

Although not the most romantic meeting, Lane ended up going on a month tour with Haggard and they were inseparable from then on.

5. Haggard Said Marrying Her Was the Best Decision He Ever Made 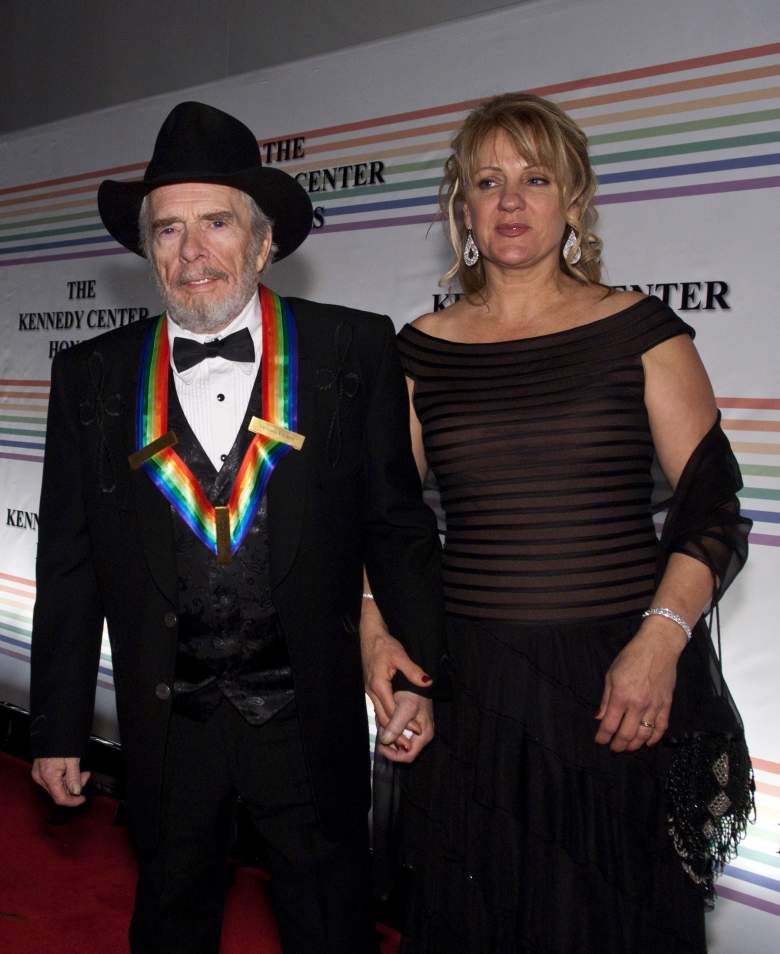 Haggard has said that marrying Lane was the best decision he ever made. At the time, he was in a strange place in his life, he told the Orlando Sentinel. He thought she was only hanging around him for all the wrong reasons, so he did everything he could to scare her away.

“And now I have a young family, and it’s turned out to be the best decision, probably, that I’ve ever made.”

Loading more stories
wpDiscuz
22
0
Would love your thoughts, please comment.x
()
x
| Reply
Learn about Merle Haggard's wife, Theresa Ann Lane, his children, and his ex wives. He and Theresa were married since 1993.