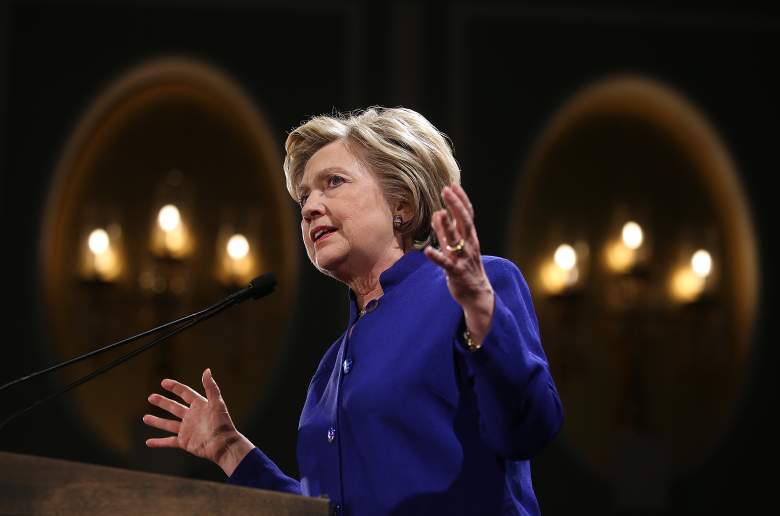 Hillary Clinton is leading in the Pennsylvania early polls. (Getty)

Early Pennsylvania polls show Hillary Clinton with a lead over Bernie Sanders. It is one of five states to hold its Democratic primary on April 26. There are 189 delegates at stake in the Pennsylvania primary.

There have been instances throughout the campaign where Sanders has trailed in early polls only to win on the primary date. Wisconsin and Michigan are two states that are examples of this. With Sanders loss in New York, Pennsylvania becomes a must-win state.

Clinton has been able to lead in the early polls and perform even better on election day in other states. The candidates will have less than a week to campaign in Pennsylvania and the four other states.

Clinton is leading Sanders in the delegate race, and Pennsylvania is one of the states Sanders needs to do well in to make up ground on Clinton. The challenge for Sanders is the delegates are divided proportionally based on results which makes it difficult to make up a lot of ground as both candidates are taking away delegates in most primaries.

Here’s a look at the latest Pennsylvania Democratic polls.

The FOX News poll was conducted April 4-7. It has a margin of error of 3.5 percentage points.

The Quinnipiac poll was conducted March 30-April 4. It has a margin of error of 4.3 percentage points.

The Harper poll was conducted April 2-3. It has a margin of error of 4.0 percentage points. 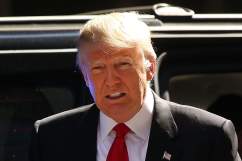