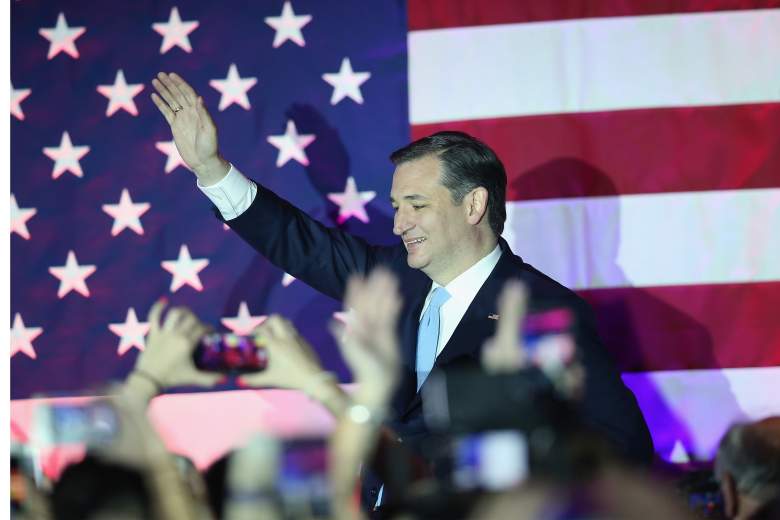 Ted Cruz had a big night in Wisconsin. (Getty)

It was a big night in Wisconsin for Ted Cruz. Cruz not only won the state but picked up the majority of the delegates.

The Wisconsin primary results could play a key role in the Republican nomination process. The state had 42 delegates at stake in the primary.

While the delegates Cruz won are important, the bigger storyline is the Cruz victory makes it extremely difficult for Donald Trump to get the 1,237 needed delegates to win the nomination outright. According to CNN, Trump would need to average 60% of the votes in the upcoming primaries to get to 1,237. It would be a considerably higher number than he has been averaging.

The Wisconsin delegates were awarded in “winner-take-most” fashion. There are eight Congressional districts and each district had three delegates for a total of 24 delegates at the Congressional level. The remaining 18 delegates will go to Cruz for having the most votes.

Heading into the Wisconsin primary, Trump led Cruz by 289 delegates.

If no candidate gets the 1,237 delegates, it would lead to a contested Republican convention. This would be bad news for Trump who has many members of the GOP establishment looking to prevent him from winning the nomination.

The following table includes the Wisconsin delegates that have been allocated so far in addition to the FiveThirtyEight estimate heading into the Wisconsin primary.

Ted Cruz is the winner of Wisconsin. The results include everything but two Congressional districts (6 delegates) which are too close to call. 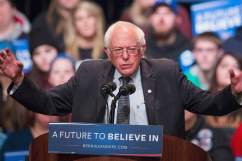