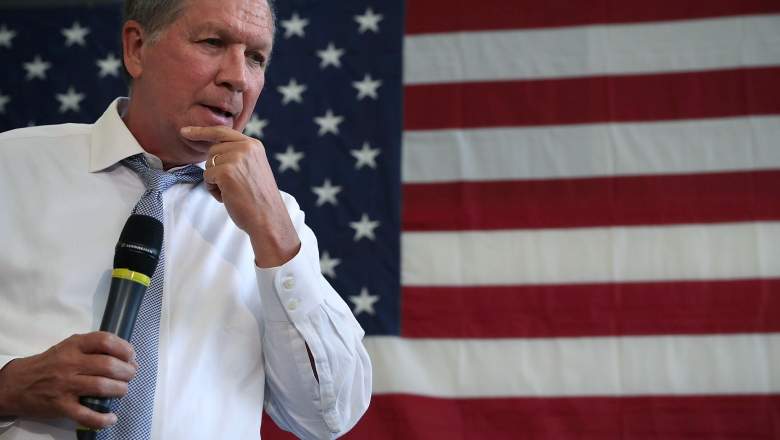 John Kasich is still running for the top job, but he’s at the head of the Vice Presidential betting pack. (Getty)

While neither of the primary elections are over quite yet, Donald Trump is very much on target to take the nomination. After the April 26 primaries, where Trump swept and Clinton took the delegate-richest four of five states, the delegate counts show formidable leads for the party frontrunners:

With the conventions looming, a lot of minds are turning to the general election. OddsShark Vice President odds show that current contender John Kasich leads the betting markets for the second spot on the ticket, with former rival Marco Rubio also in the hunt. It’s important to note, though, that the Vice Presidential “race” doesn’t update as quickly as the race for President, and these numbers might not reflect current realities.

Kasich and Rubio lead a strong field headed into the closing days of the nominating race for the top job, with several other familiar names in the mix:

These numbers are as of March 10, and a lot has changed since then. Marco Rubio was still running a campaign until March 15, and afterward disavowed interest in being anyone’s Vice President. John Kasich also became a fly in Trump’s ointment with an Ohio win, and a bigger part of the campaign, perhaps souring relations with the frontrunner. It also seems more likely now than then that Trump will win the nomination, making Ted Cruz an unlikely pick given escalating hatred between the two. 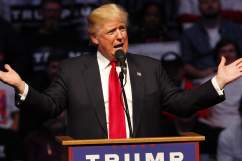 Is Indiana the End for #NeverTrump?