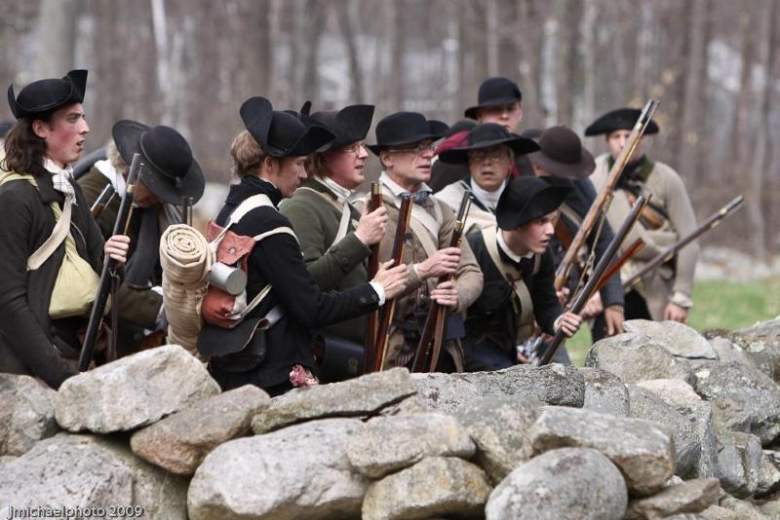 Patriots’ Day takes place on the third Monday of April to remember the first battles of the American Revolution.

Patriot’s Day takes place on the third Monday of April to remember the first two battles of the American Revolution fought in Concord and Lexington, Massachusetts on April 19, 1775. It’s observed as a state holiday in Massachusetts, Maine and Wisconsin.

1. Patriots’ Day Commemorates the First Battles of the American Revolution 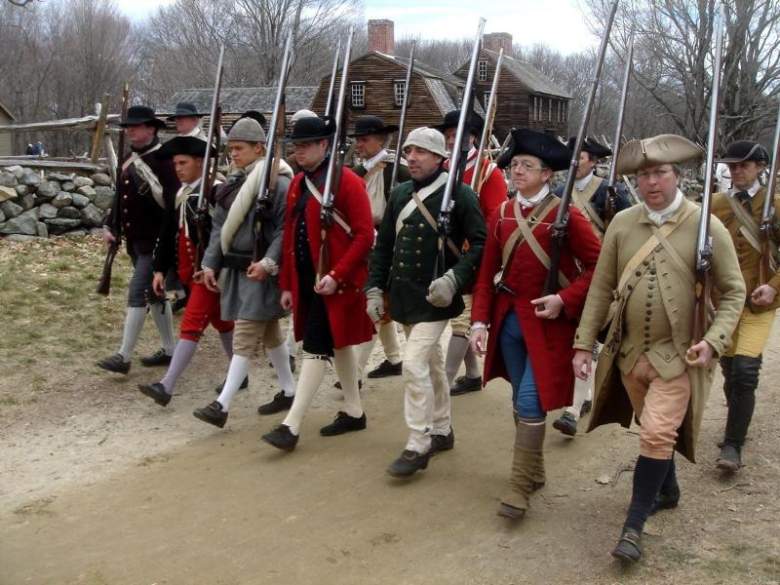 Patriots’ Day falls on the third Monday in April. It was traditionally observed on April 19, which is when the first battles of the American Revolution were fought in Concord and Lexington, Massachusetts, just outside of Boston, in 1775. The day of observance was changed in 1969.

Patriots’ Day 2016 marks the 241st anniversary of the battles. The entire weekend is filled with parades, reenactments and commemorative ceremonies in Lexington and Concord as well as the Minute Man National Historical Park, according to the National Park Service.

2. The Boston Marathon Is Always Held on Patriots’ Day 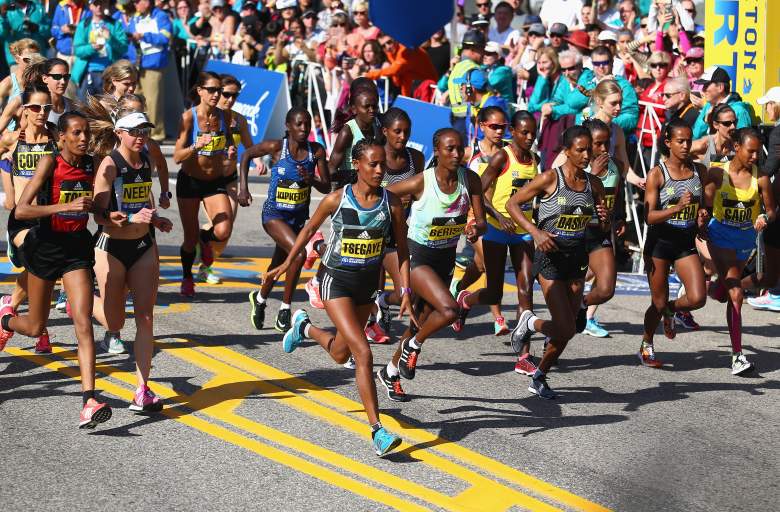 The Boston Marathon is run every year on Patriots’ Day. (Getty)

The Boston Marathon began in 1897 and has always been held on Patriot’s Day. Before it moved to the third Monday in April, the race was ran on whatever day April 19 fell on. The marathon is organized by the Boston Athletic Association.

The 26-mile trek begins on Main Street in the nearby town of Hopkinton, Massachusetts and ends in Copley Square in Boston. Geoffrey Mutai of Kenya set the record for the fastest time in 2011, running the marathon in 2 hours, 3 minutes and 2 seconds.

The Boston Red Sox also play a home game on Patriots’ Day. The game starts much earlier than usual day games with first pitch at 11:05 a.m. Following the game, fans stream into Kenmore Square to cheer on the passing runners.

3. Kids Get School Off in Three States 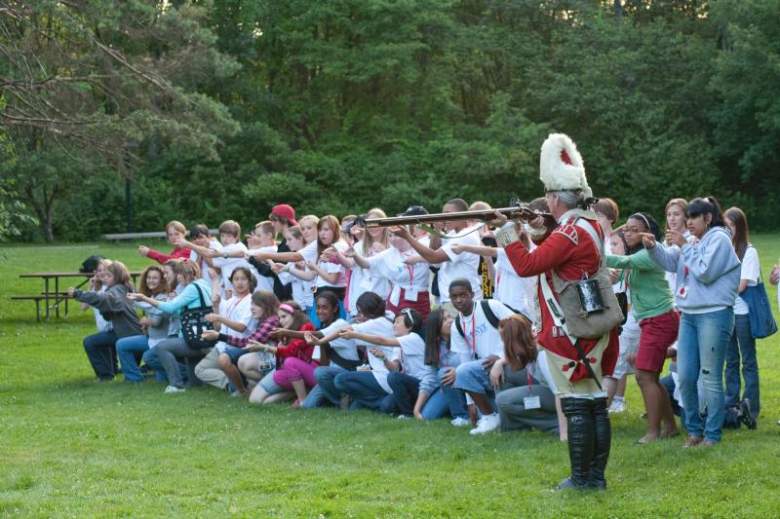 Students take part in the celebration at the Minute Man National Historical Park on Patriots’ Day.

Wisconsin also celebrates Patriots’ Day with a public school observance day. Residents of Florida also celebrate the day, but it’s not treated as a public holiday.

4. It’s Not to Be Confused With Patriot Day 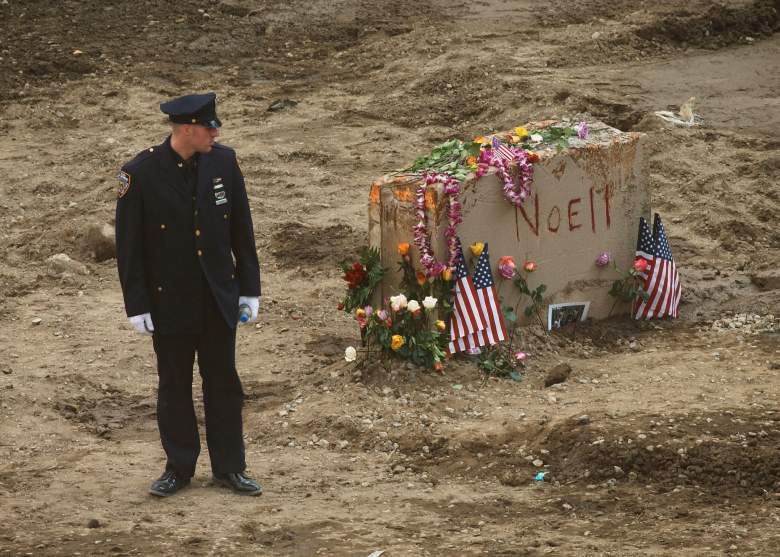 Patriot Day is observed every year on September 11 in remembrance of the victims of the September 11, 2001 attacks. A bill for a national day of mourning was introduced by the House of Representatives on Oct. 25, 2001. It was passed unanimously in both the House and the Senate and signed into law on December 18, 2001 by President George W. Bush.

The first Patriot Day was observed on September 11, 2002. Flags are raised to half-staff on the White House and all U.S. government buildings at home and abroad. A moment of silence is also recognized at 8:46 a.m. EST when the first plane hit the North Tower in lower Manhattan on September 11, 2001.

Patriot Day is not a federal holiday.

5. The ‘Patriots Day’ Movie Is About the 2013 Boston Marathon Bombing

Much love to the Quincy Mass SWAT team working with us tonight. These teams are the tip of the spear and we are very very lucky to have them on our side. #Smoothisfast

Mark Wahlberg produces and stars in the upcoming film, Patriots Day, about the bombings that took place during the 2013 Boston Marathon and the massive terrorist manhunt that immediately followed. Peter Berg is directing Matt Charman’s script which is based on the book, Boston Strong: A City’s Triumph Over Tragedy by Casey Sherman and Dave Wedge, as well as material from 60 Minutes, according to Deadline. 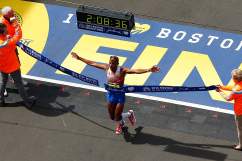