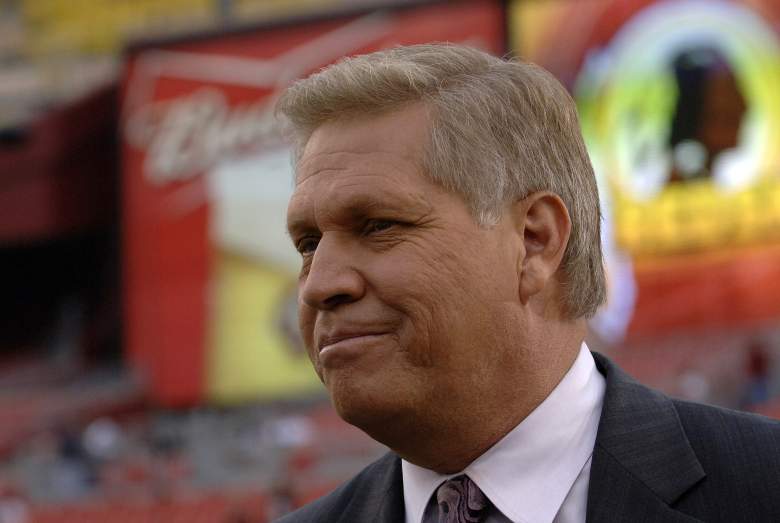 Beloved ESPN analyst and sideline reporter Chris Mortensen was diagnosed with throat cancer in late 2015, taking a sabbatical from the network to focus on treatment. While he still has not returned to the studio full-time, he appeared in the pre-draft #DearPeyton commercial honoring recently retired quarterback Peyton Manning:

Mortensen has been with the network since 1991, appearing via its print, television and online channels before his diagnosis. His many journalistic highlights include breaking the news of Manning’s retirement in 2016 despite his sabbatical. Mortensen reported in March that his tumor was shrinking; five-year survival rates for Stage IV throat cancer are as high as 80 percent.

Loading more stories
wpDiscuz
0
0
Would love your thoughts, please comment.x
()
x
| Reply
The beloved analyst was honored during his battle against throat cancer.