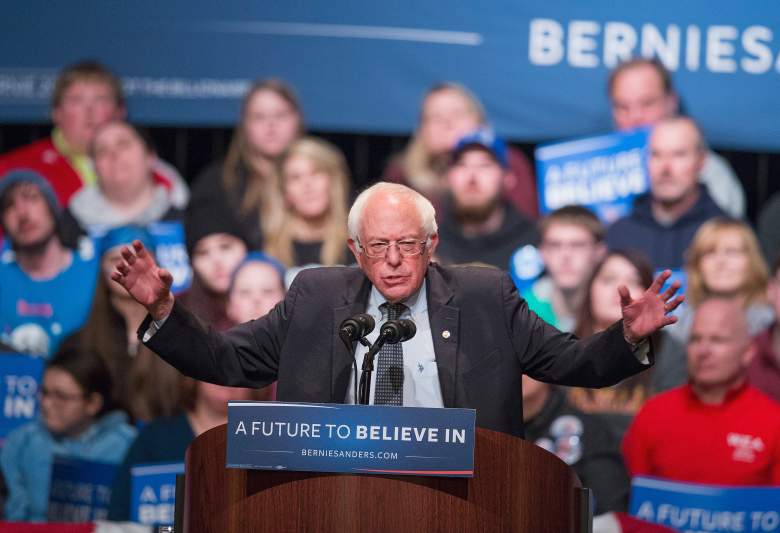 Bernie Sanders had a big victory in Wisconsin. (Getty)

It was a big night in Wisconsin for both Bernie Sanders and Ted Cruz. Sanders won on the Democratic side, and Cruz won the GOP primary.

Hillary Clinton and Donald Trump suffered losses in Wisconsin despite being the front-runners to win their party’s nomination. Both Sanders and Cruz hope to use the Wisconsin victory to give them momentum heading into New York later this month.

Wisconsin could be a pivotal point in the Republican nomination process. Trump’s loss makes it challenging for him to reach the 1,237 delegates needed to win the nomination outright. If he does not reach 1,237 delegates, it will lead to a contested GOP convention.

There were 42 delegates at stake for the GOP candidates while there were 96 delegates up for grabs in the Democratic primary (86 pledged delegates based on primary results).

Here’s a look at the latest results for both party’s Wisconsin primary.

Ted Cruz won the Wisconsin GOP primary. The results are courtesy of The New York Times with 99% reporting.

Bernie Sanders won the Wisconsin Democratic primary. The results are courtesy of The New York Times with 99% reporting. 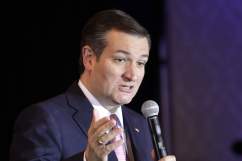 Read More
Bernie Sanders, Hillary Clinton, Politics
Follow Heavy ↓
The GOP and Democratic Wisconsin primary voting is underway. We will have live updates on voting results as soon as they are released.