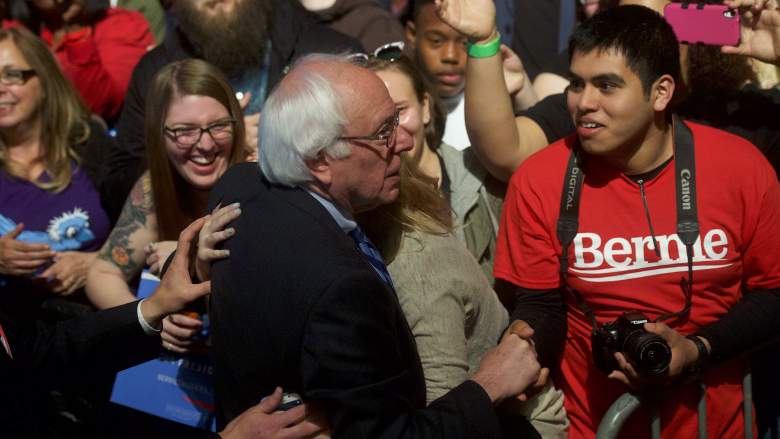 May 17 was a draw for Bernie Sanders and Hillary Clinton. Clinton won Kentucky’s popular vote by a nose, splitting the Bluegrass State delegates with Sanders 27-27. Meanwhile, Sanders’s double-digit Oregon win gave him 28 of Oregon’s delegates to Clinton’s 24. The net result is a 4-delegate swing for Sanders and a victory on the night.

Polls from the three most delegate-rich states, as aggregated by RealClearPolitics and Huffpost Pollster, favor Clinton by a wide margin:

Sanders has defied the polls before, winning in Michigan and Indiana despite polls showing Clinton leading comfortably. However, the larger upset of the two, Michigan, was a 1.5-point victory over Clinton’s 21.4-point polling lead. This 22.9-point victory against the spread is the largest win against the polling spread in Presidential primary history, but Sanders would need to nearly double it to get to a 67-33 win from his 9.7-point polling deficit in California, with New Jersey an even wider 17-point gap.

FiveThirtyEight, which uses a polls-plus forecast utilizing factors like endorsements and previous results to give context to the polls, has Clinton as the favorite in the three biggest primaries:

FiveThirtyEight has correctly called 43 of 46 races when predicting winners with a chance greater than 75 percent, with a 30-for-31 record assigning chances above 95 percent. 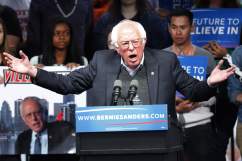