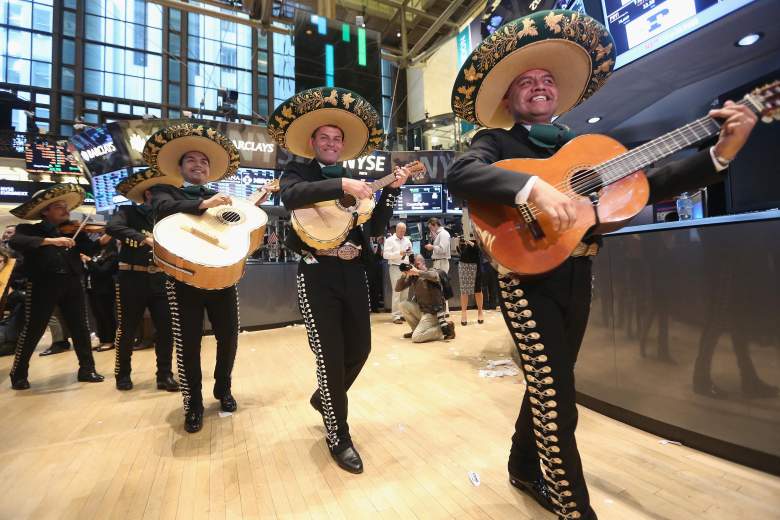 Cinco de Mayo translates as the 5th of May, so of course, Cinco de Mayo always falls on May 5th. This year, the date is on Thursday, which also happens to be Holocaust Remembrance Day.

The holiday is celebrated in both Mexico and the United States, most celebrated in the town of Puebla, where the day is known as El Día de la Batalla de Puebla. This means The Day of the Battle of Puebla. Many Mexican-Americans see the day as a chance to celebrate their pride for their culture and others just use it as an excuse to drink margaritas and eat guacamole. According to History.com, the actual reason the day is celebrated is to commemorate the Mexican army’s victory over French forces at the Battle of Puebla on May 5, 1862. The battle was won under the leadership of General Ignacio Zaragoza Seguín and the victory boosted morale with the Mexican army as well as for the people.

Loading more stories
wpDiscuz
1
0
Would love your thoughts, please comment.x
()
x
| Reply
What day does Cinco de Mayo 2016 fall on this year? When does the date hit your calendar?