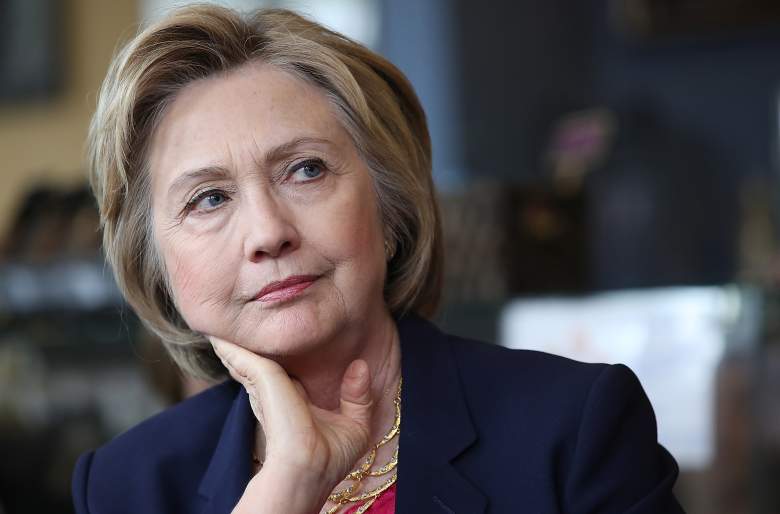 Hillary Clinton has a firm lead in the delegate race. (Getty)

Bernie Sanders is looking to cut into Hillary Clinton’s delegate lead. Sanders won the West Virginia Democratic primary, but the specific delegate breakdown will depend on the final results.

According to FiveThirtyEight, Clinton had a 283 pledged delegate lead heading into West Virginia. The state had 29 delegates at stake in Tuesday’s primary.

Given the current deficit, the challenge Sanders faces is the Democratic primaries have delegates split proportionally based on the results. He needs to not only win states, but win them by a wide margin in order to make up ground in the delegate race.

After West Virginia, the candidates have primaries in Kentucky and Oregon on May 17. Kentucky has 61 delegates at stake while Oregon has 73 delegates up for grabs.

Here’s a look at the latest delegate count as well as the West Virginia delegate breakdown.

The following data is a look at the pledged delegate count courtesy of FiveThirtyEight.

West Virginia has 29 delegates at stake. The data below is courtesy of CNN.

Loading more stories
wpDiscuz
0
0
Would love your thoughts, please comment.x
()
x
| Reply
As Bernie Sanders and Hillary Clinton continue to fight for the Democratic nomination, find out all the details on the latest delegate breakdown.