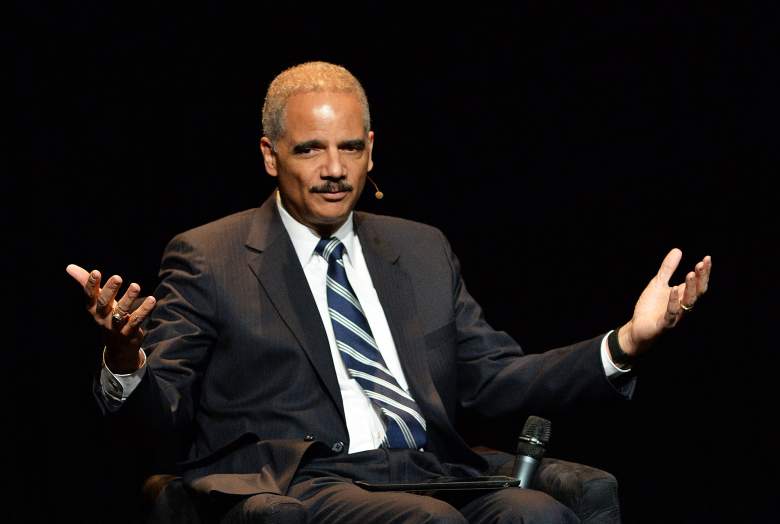 Former Attorney General Eric Holder surprisingly said in a podcast released today in a podcast with David Axelrod that Edward Snowden did a “public service” by leaking thousands of documents that revealed what the National Security Agency (NSA) was doing. However, Holder stood by the Obama Administration’s call for Snowden to come back to the U.S. to face the consequences of his actions.

Here’s what you need to know about Holder’s comments. 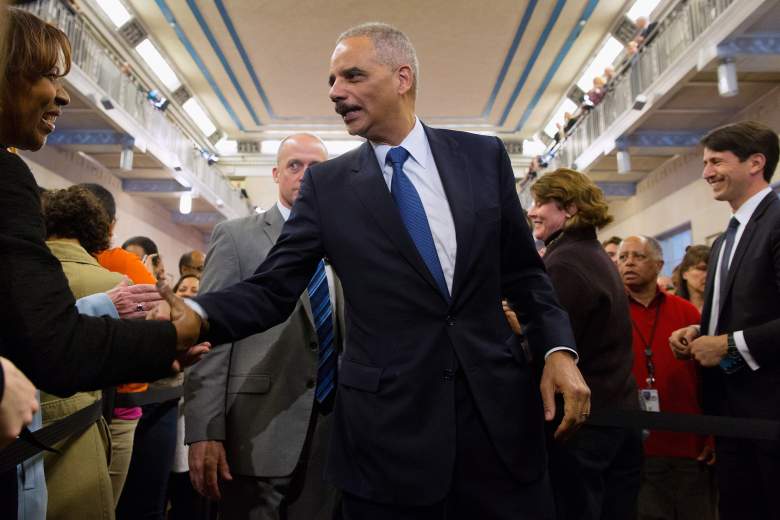 In the interview with Axelrod for Axelrod’s CNN and the University of Chicago Institute of Politics podcast The Axe Files, Holder said that he believes Snowden’s actions helped start a debate over the government’s covert operations.

However, how Snowden went about it was illegal, Holder said.

We can certainly argue about the way in which Snowden did what he did, but I think that he actually performed a public service by raising the debate that we engaged in and by the changes that we made…Now I would say that doing what he did — and the way he did it — was inappropriate and illegal. 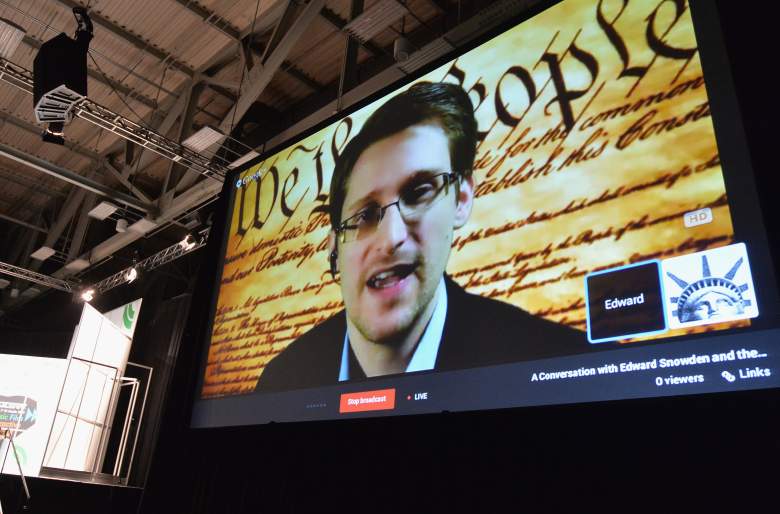 Holder told Axelrod that Snowden did hurt American interests though. Holder said that Snowden, who is currently living in Moscow, should come back to the U.S. to face charges. However, Holder refused to make a recommendation on Snowden’s jail sentence, leaving that up to a judge.

I think that he’s got to make a decision. He’s broken the law in my view. He needs to get lawyers, come on back, and decide, see what he wants to do: Go to trial, try to cut a deal. I think there has to be a consequence for what he has done. But…I think in deciding what an appropriate sentence should be, I think a judge could take into account the usefulness of having had that national debate.”

Like Holder, Obama in a 2014 speech that Snowden broke the law, even if he did start a debate.

And given the fact of an open investigation, I’m not going to dwell on Mr. Snowden’s actions or his motivations; I will say that our nation’s defense depends in part on the fidelity of those entrusted with our nation’s secrets. If any individual who objects to government policy can take it into their own hands to publicly disclose classified information, then we will not be able to keep our people safe, or conduct foreign policy. Moreover, the sensational way in which these disclosures have come out has often shed more heat than light, while revealing methods to our adversaries that could impact our operations in ways that we may not fully understand for years to come.

Former US Attorney General @EricHolder spoke about #NSA's mass surveillance with @DavidAxelrod. In his own words: https://t.co/HSrlRCD5X8

Although Snowden didn’t comment on Holder’s remarks, he clearly heard them in Moscow. On Twitter, he retweeted journalist Glenn Greenwald’s post that included a link to CNN. Snowden also posted a direct link to Axelrod’s podcast.

“People so often become honest and candid only once the leave government,” Greenwald wrote. Holder was Attorney General at the time of the leaks, not stepping down until 2015.

4. There Were Signs Holder’s Opinion Was Changing 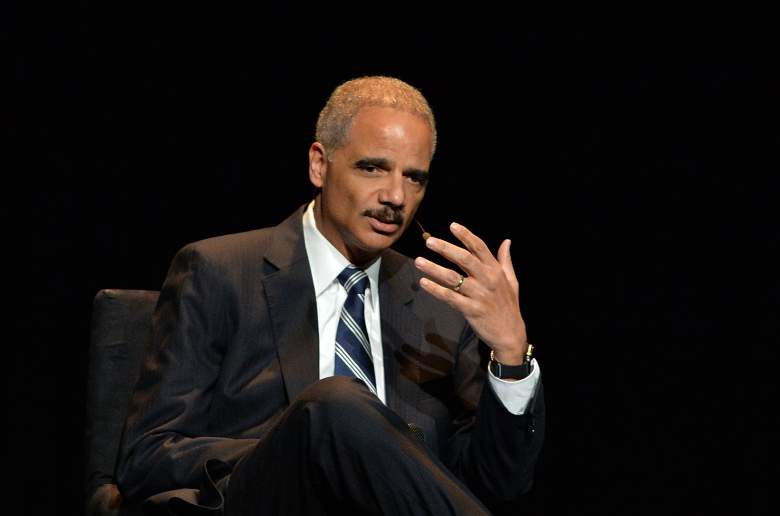 Holder’s comments today did not come out of the blue. In a Yahoo News interview last year, after he left the Justice Department, Holder said Snowden had a chance to reach a plea deal to return to the U.S. Holder also said in a 2014 interview with MSNBC that he would talk to Snowden and his lawyers.

I certainly think there could be a basis for a resolution that everybody could ultimately be satisfied with. I think the possibility exists. 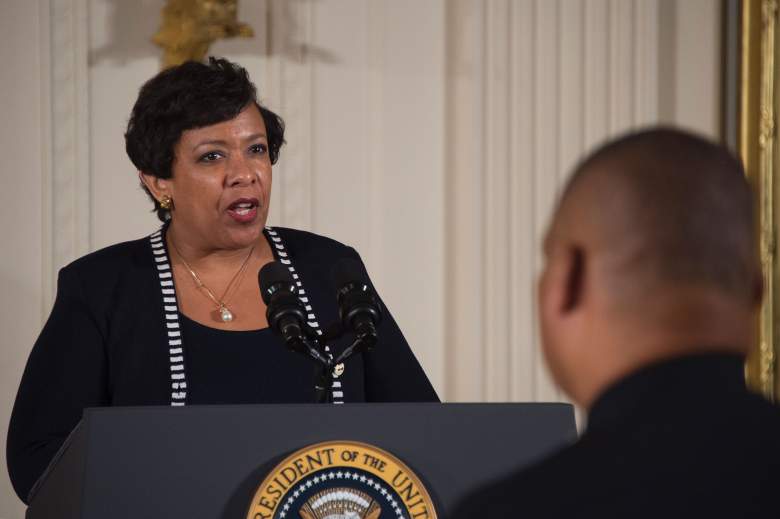 Holder’s successor, Loretta Lynch, told Yahoo News after Holder’s interview that the Obama Administration’s stance on Snowden had not changed. They still want to bring him back to the U.S.

This is an ongoing case so I am not going to get into specific details but I can say our position regarding bringing Edward Snowden back to the United States to face charges has not changed.

Lynch also criticized the European Union for easing privacy laws in December 2015, the International Business Times reported at the time. She was specifically disappointed that the Safe Harbor Agreement was stuck down, making it more difficult for U.S. companies to provide data on European customers. She said that the move was based solely on the documents leaked by Snowden. 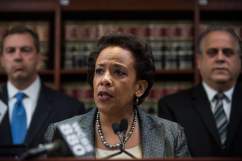 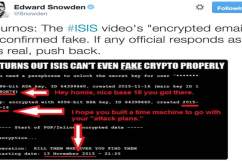