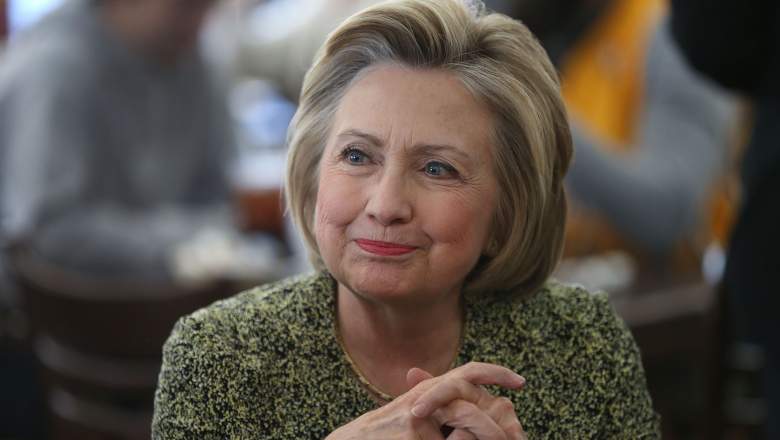 With time running out in the 2016 primaries, it’s all coming down to the last few states. Though Hillary Clinton has a substantial lead in the primary process, Bernie Sanders has provided enough of a challenge to potentially force a contested convention, where he can swing superdelegates in his favor.

Indiana’s 83 delegates make it one of the largest remaining primary contests, with Clinton expected to win the bulk of them according to the polls and forecasts. However, Sanders should be able to keep it close enough to avoid a knockout blow.

The Polls: Clinton on Top

The polls, as aggregated by polling website RealClearPolitics, show a single-digit lead for Clinton:

The Forecasts: Clinton Expected to Win

FiveThirtyEight, which uses a polls-plus forecast utilizing factors like endorsements and previous results to give context to the polls, has Clinton as the overwhelming favorite in Indiana:

Their polls-only forecasts, which weights polls for methodological rigor and past accuracy, is a little friendlier to Sanders: